Justin Bieber And Selena Gomez Getting Back Together: SelGO Stealing Biebs From Kendall Jenner – Who Will He Choose? 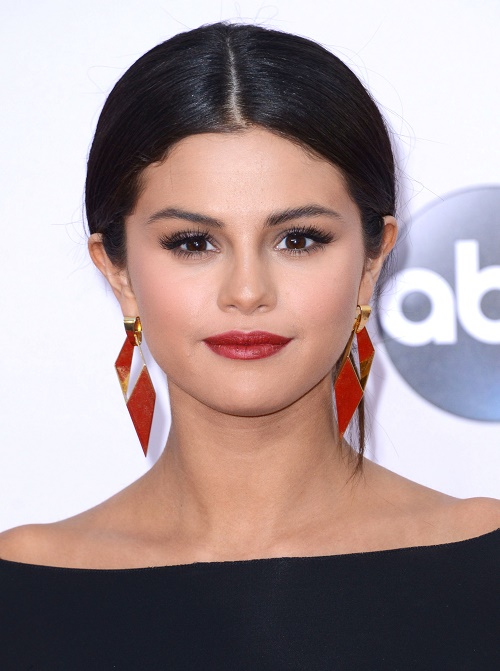 There just isn’t enough room in Justin Bieber’s life for Kendall Jenner and Selena Gomez – to say the two girls despise each other would be an understatement. For a brief month in 2014, Kendall and Selena were BFF’s, until Selena realized that Kendall was trying to steal her boyfriend and Justin and Kendall reportedly hooked up at Coachella 2014 behind Selena’s back.

Justin Bieber has good reasons to choose both Selena and Kendall, but there are also setbacks when it comes to both girls. Selena Gomez would be the obvious choice because she and Justin have so much history together and she clearly cares about him, but on the downside she also brings along a lot of baggage and drama – which brings out the worst in Biebs. Kendall is fun-loving and laid back, the opposite of emotional Selena. But, is she too laid back? The reason Justin hasn’t ever officially committed to Kendall is because she likes to jet off and do her own thing and have a good time, she’s not exactly girlfriend material at this stage in her life.

Justin Bieber certainly has his work cut out for him choosing between Kendall and Selena – and both girls have made it very clear that they have no intention of letting go of Biebs. So, the messy love-triangle is only going to get messier until he decides which girl he wants in his life. If you were Justin, who would you choose? Is Kendall Jenner a better fit, or should he give Selena another chance? Let us know what you think in the comments below!