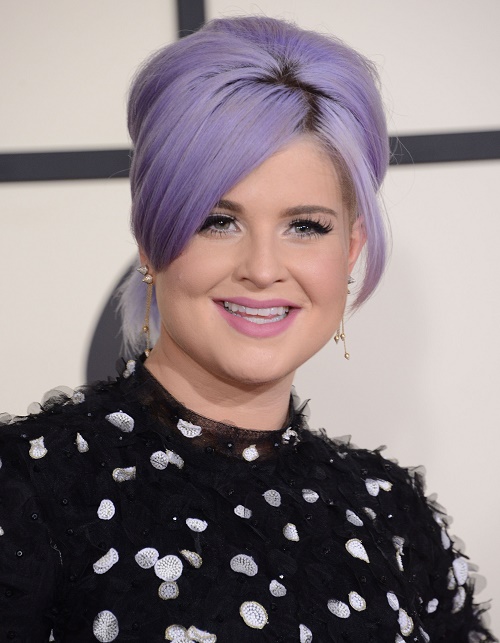 The Fashion Police is dead and waiting to be cancelled. Kelly Osbourne and Khloe Kardashian have a lot in common: they both aired their dirty laundry on reality TV shows, they are both known for their loud and obnoxious personalities, and apparently they both desperately want to be hosts on E! Network’s TV show Fashion Police. According to new reports, Khloe and Kelly were once pals – but now they are embroiled in a bitter feud over the now open hosting gig on Fashion Police.

The March 23rd edition of Star Magazine reveals, “Kelly Osbourne is not only livid over her messy exit from E!’s Fashion Police, but also furious that her supposed pal Khloe Kardashian is angling to take her place. She’s convinced that Khloe has been bad-mouthing her to execs for a long time in hopes of getting her fired, says a source. Kelly can’t believe that Khloe would throw away their friendship to get a spot on the show.”

Really, Kelly? You are shocked that a member of the Kardashian Family threw you under the bus for their own personal gain and a paycheck? Star goes on to explain that Khloe fell in love with the gig back in 2010 when she guest starred on a few episodes as a co-host, and she has been gunning for a spot on Fashion Police ever since. We can’t really say we’re shocked. Khloe and her family are mocked on a daily basis by other celebs – obviously she was salivating at the opportunity to fight back and embarrass some of the celebs that have made fun of her over the years, getting paid to do it was just a plus.

Considering all of the scandal that has plagued Fashion Police since Joan Rivers’ tragic death, and the show’s dismal ratings, Khloe and Kelly might as well just bury the hatchet, because pretty soon no one is going to be hosting the mess. Do you still watch Fashion Police? Do you think that Khloe Kardashian sabotaged Kelly Osbourne? Which woman would you rather see co-host the E! network TV show? Let us know what you think in the comments below!