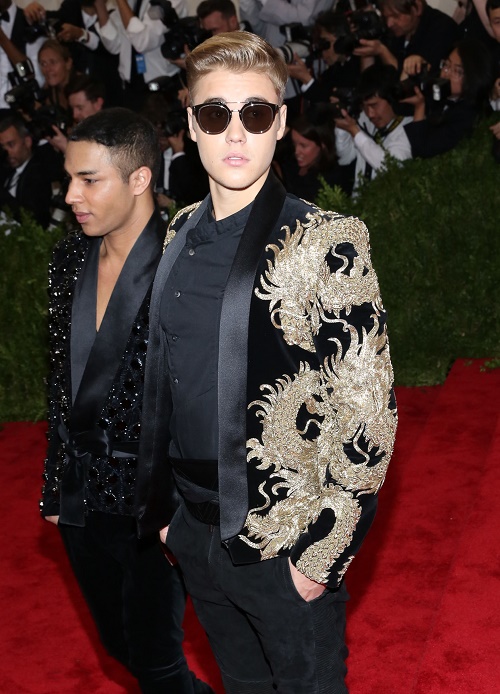 Selena Gomez’s ex DJ Zedd just released a new single titled “Beautiful Now,” and word on the internet is that the song was inspired by his short romance with SelGo. Once you listen to Zedd’s new hit, there will be no doubt in your mind that the song is about his former flame Selena Gomez – and it seems pretty obvious that he is still very into her. But, if Zedd was hoping that his new song would win back Selena, then he probably shouldn’t hold his breath.

Selena Gomez and Justin Bieber are reportedly meeting up for secret rendezvouses after hours and have decided to be in an open relationship. The two former lovers know that their hectic schedules combined with how young they are make it impossible to be in a committed relationship. Surely all of those models that keep throwing themselves at Biebs aren’t making it any easier either. The last thing on Selena’s mind right now is her brief fling with Zedd.

Justin Bieber isn’t threatened by Zedd and the romantic new song he just released about Selena, because he is working on an entire album inspired by his three year long relationship with Gomez. A pal close to Justin’s camp dished to CDL, “Justin literally laughs out loud when someone mentions Zedd. He thinks it is hilarious that people even compare the two of them and their relationships with Selena. It’s like apples and oranges. Confidence is one thing Justin has never been lacking, and he is certain that when his new album drops – people will forget Zedd’s name.” Call us crazy, but that sounds EXACTLY like something Justin Bieber would say.

Do you think that Selena Gomez could be swayed by Zedd’s new song to give him another chance? Or is she already wrapped too tightly around Justin’s finger to even notice how sweet Zedd’s song is? Will Justin’s new album about Selena be as wildly popular as he thinks it will be? What do you think about Selena Gomez/Justin Bieber dating (again) – if that’s what we’re supposed to call it? Let us know what you think in the comments below!