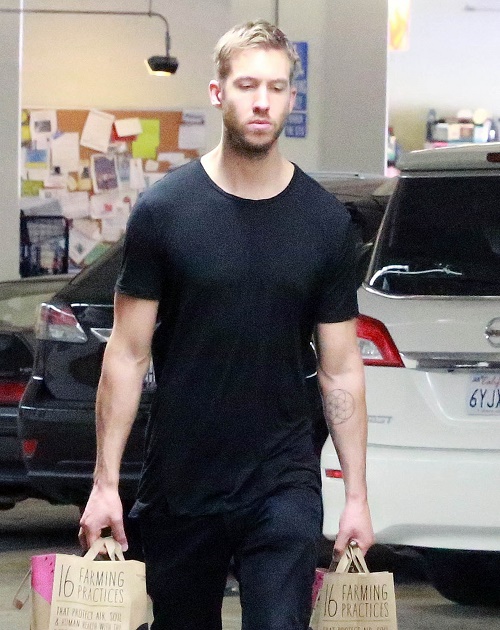 After months of speculation that singer Rita Ora was jealous of Taylor Swift dating her ex, Calvin Harris, Rita Ora has finally spoken out about how she really feels about their relationship. In Rita Ora’s latest interview with the Evening Standard, she was asked how she felt about Taylor Swift and Calvin Harris’s relationship and if she had any negative feelings towards the couple.

Rita Ora responded and said, “I’m not going to have that first instinct of jealousy vibe. It was a period of my life that I will value forever. But some things are just not meant to be. I don’t want to make this just about him. Musically, it was an amazing experiment and leave it at that”

Rita Ora then paused for a moment before adding, “I would rather it had been private. But I’m not private and nor is my job.”

Rita Ora also weighed in on her very public relationship with Clavin Harris in the latest issue of Marie Claire. Ora said, “There was a reason why I split up with him. And there was a reason why I’m at this point in my life where I feel like I have so much musical freedom, and I don’t have to explain myself to anybody.”

The songstress went on to explain, “It was more of a thing where I was in awe. I was at that point in my relationship where I felt he could do no wrong. I thought he had my back and that he’d never steer me wrong. But then ‘I Will Never Let You Down’ came out, and everything started to go a bit weird. I don’t know if it was because business mixed with personal or what.”

Rita Ora may be saying that she is not jealous or bitter of Taylor Swift and Calvin Harris’ new relationship, but based on her answers, it seems Ora is harboring some negative feelings towards thew new couple.

What do you think? Is Rita Ora really completely okay with Taylor Swift and Calvin Harris dating, or do you sense a jealous undertone in her statements? Let us know in the comments below.