The Young and the Restless Spoilers: Nick and Sharon Fly To Paris to Find Sondra Allen and Make Amends? 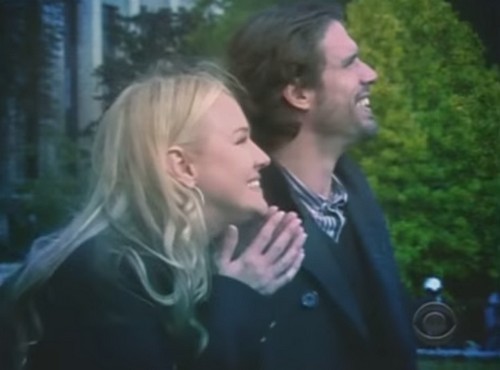 The latest spoilers on the Young and the Restless are ready to divulge an exciting long awaited adventure for one of Genoa City’s favorite couple. The YR rumors are now revealing details about Sharon [Sharon Case] and Nicolas Newman’s [Joshua Marrow] upcoming trip to the City of Light, Paris, France.

Sharon has just informed her dear ex husband about his father Victor’s [Eric Braedan] wheeling and dealing the night Sondra Allen broke her neck during a high school drinking party Nick hosted in his senior year. New Young and the Restless spoilers are detailing how Nick finds himself at odds with the way his father handled the whole tragedy by bribing Sondra and her entire family. Nick feels guilty that Sondra wasn’t able to fulfill her dreams of being an Olympic platform diver.

Nick goes on a ‘Mission of Mercy’ to locate Sondra and to apologize for his responsibility for her tragedy and to make amends. Of course, Sharon wants to assist Nick in his search since she was the one who made the information about Victor’s involvement known to him. The two find Sondra in Paris, France. They travel there in hopes to have Sondra learn the real truth. Nick is also hoping that Sondra can one day forgive him. 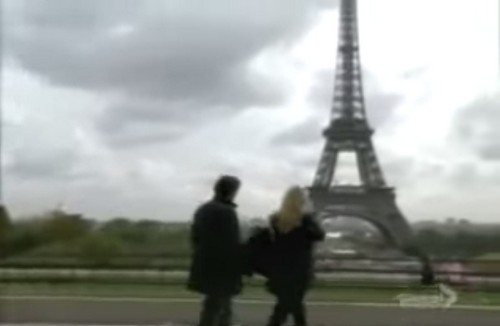 We are also hearing more Y&R rumors about a possible Nick and Sharon reunion. Nick finally admits to his mistakes with Sondra and realizes that Sharon had also made a mistake when she switched the paternity results. Since Nick’s past mistakes and bad behavior proved so costly – to Sondra in this case, perhaps he can forgive Sharon her past mistake and move on? Has it come to a time, that Nicolas finally forgives Sharon?

Being in Paris definitely has it’s benefits. Nick and Sharon have found love in this romantic city once before. Can Paris have the same effect on them once again, to help find their way back to each other this time? Die hard ‘Shick’ fans have been waiting very patiently for this couple to reunite. If what we hear in the Y&R rumor mill is true, Faith’s [Alyvia Alyn Lind] wishes of having her mommy and daddy back together might materialize.

Do you want to see this couple back together? Some fans were happy to see Sharon possibly get involved with Dylan MacAvoy [Steve Burton] and others liked Nick with Sage Warner [Kelly Sullivan] – although who could like Sage? Let us know who you like to see get together with Nick. Also, keep tuning in as Y&R travels to France. Come back to Celeb Dirty Laundry as we bring you more The Young and the Restless spoilers, news and updates.