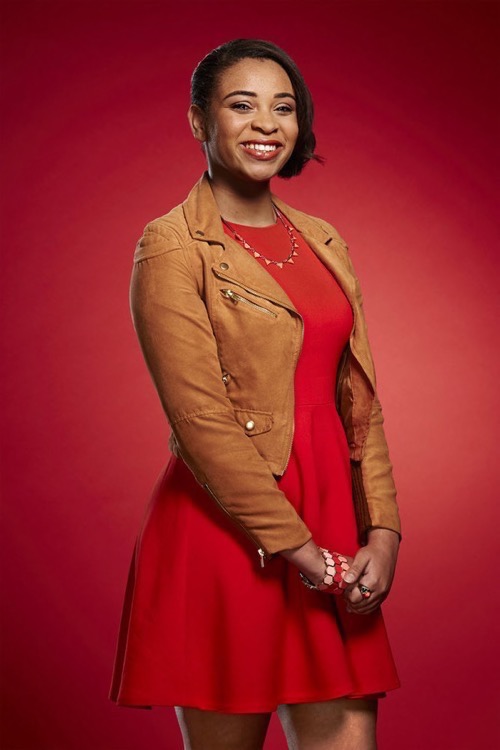 Koryn Hawthorne of Team Pharrell Williams sang, “O Mary Don’t You Weep” by Bruce Springsteen this week for one of her song choice.  On tonight’s show the top five artists performed live in front of coaches Adam Levine, Blake Shelton, Christina Aguilera and Pharrell Williams for America’s votes. Each of the Top 5 will have to give the performance of a lifetime to make it to The Voice finale.

On tonight’s episode Koryn sang, “O Mary Don’t You Weep” by Bruce Springsteen and this is what the judges had to say about her performance: Adam says he has one thing to stay before her fans go crazy and says from where she started to where she is now, never has he seen such a drastic journey on The Voice. Christina says she’s so scared of what she will become years from now. She says she makes people feel things and can’t believe how young she is and doing what she is. She says her hometown support was also amazing. She says she’s such a fan. Pharell says he knows that someone that watched was told no today but now knows the impossible is just a word and dreams can come true. He says she showed why everyone should vote. Voting numbers: 855-VOICE-02 or text 2 to 8642