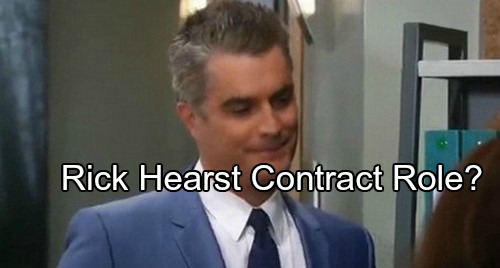 General Hospital (GH) spoilers tease that Ric Lansing (Rick Hearst) was brought back for just the one episode recently to prod Liz Webber (Rebecca Herbst) into agreeing to a date with Franco (Roger Howarth) and fans want to know why GH showrunners aren’t using the silver fox regularly.

Do you think Rick Hearst should come back for a regular contract role? Would you like to see that?

Here’s why we think Ric should be brought back and what he could bring to the table. 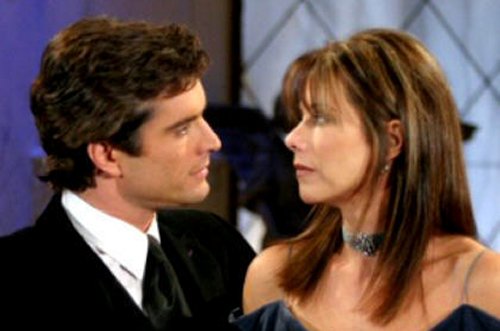 GH fans took notice of Ric’s sexy new grayer hairstyle and are loving the look. He’d be great to pair with Nina Clay (Michelle Stafford) despite their rocky past as exes or with Ava Jerome (Maura West) or Olivia Falconeri (Lisa LoCicero). Plus, Alexis is single again – and they were super hot! 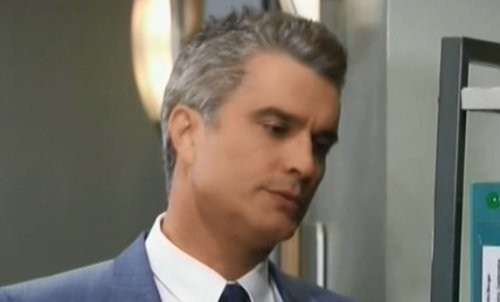 Granted Ric isn’t nearly as bad as Julian or Sonny in terms of killing off people and operating outside the law, but he’s devious to the core and a troublemaker. That makes Ric great fun to watch. He’d be fun to have back on the scene scheming and getting up to no good to frustrate others in Port Chuck. 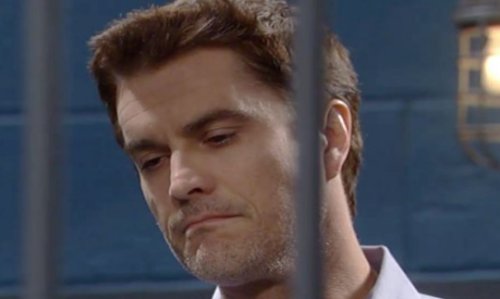 #4 Ric is not done with his issues

Ric has lingering issues that haven’t been worked out from his brother problems with Sonny to his rampant jealousy of Jason Morgan (Billy Miller) to his inability to let go of Liz and let her live her life. Ric is a complex character with lots of back story to draw on so he could be worked into many plots.

#5 Ric is tied to many characters

Ric has ties to Liz and Nina as the ex-husband to both, has a messy history with Sonny and Carly Corinthos (Laura Wright) plus other key characters. Unlike all the new characters that GH showrunners keep bringing in, there’s no need to explain who Ric is and why he’s important to the town and story. 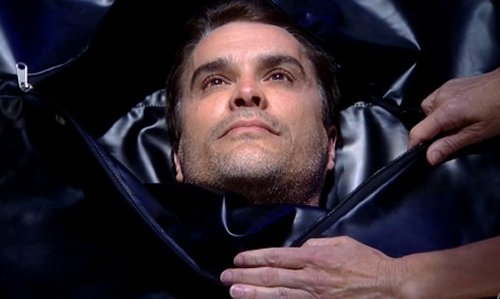 #6 Ric is worthy of a return

GH showrunners have been resurrecting characters left and right – Jason and Jake Webber (Hudson West) were brought back from the dead plus Jeffrey Vincent Parise and Michael Easton got new parts after their characters were killed off. So why not bring back Ric too?

#7 Ric’s portrayer is a great actor

Let’s admit it, not every GH player is exactly a top-notch actor. But Rick Hearst can act his face off. GH showrunners could put him into any part and he would kill it. Give him any storyline and any character to play across and it would be amazing. The guy is talented and tragically underused.

General Hospital spoilers tease that the Cassadine Island adventure will be wrapping up in the next couple of weeks and that means it’s time to launch a new major storyline – why not one with Ric? Were GH showrunners teasing a return of Ric with that short guest spot – or was that just a cameo for no reason?

What do you think GH fans? Would you like to see Ric Lansing back for good? Share your comments below on whether you’d like to see a return of Ric and who you think he should be paired with romantically if he returns.