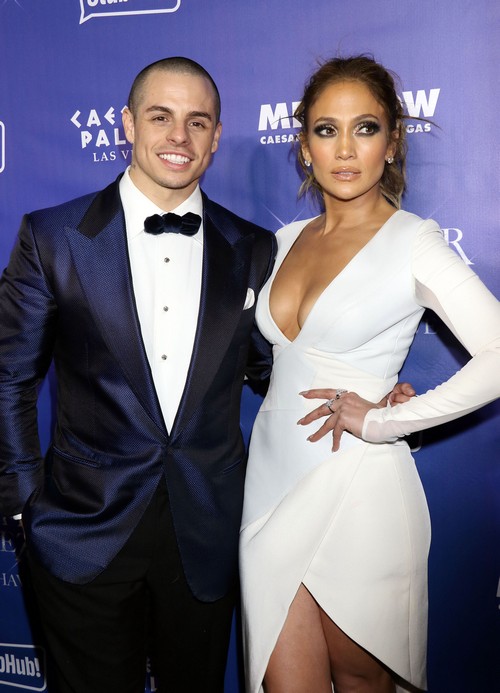 Liam Payne spoke with The Sun revealing that he wants to publish music full-time. A source revealed, “Liam was asked round to meet Jennifer and they had a great chat about music and how they thought their styles could come together to create something she’d love.

It went really well so he’s now going to work his hardest to write as many tracks as possible and present them to her. He’s determined to be the best possible songwriter he can be and is thrilled a music legend like J-Lo would want to work with him.”

Liam has already started a company for his solo projects called, Hampton Music Limited. So he is clearly very serious about this new endeavor. The magazine also reported that Liam is in talks with labels, in hopes that he will be able to nail an exclusive publishing deal which would translate into the label getting the first rights to his original songs that he creates.

Very interesting! It’s a whole new direction for Liam. But what genre will he focus on? The insider also revealed, “Liam has been messing around writing songs in every genre — including even country and rap. He’s experimenting and having a great time being in the studio without the pressure of performing.”

I could definitely see Liam Payne doing well writing for a country label. There is a lot of love in the country music industry and they would be likely to welcome him with open arms. Not feeling it for the rap industry, let’s hope he doesn’t dive in too deep there.

But for now, it looks like he will be hooking up with Jennifer Lopez to give her some great new material. That brings us to the question of her personal relationship with Liam. Will J. Lo working closely with cutie pie Liam Payne bring relationship woes to her boy toy Casper Smart? Will Liam Payne be dating Jennifer Lopez before their first song is released?

Share your thoughts in the comments below and be sure to check back here at CDL for all the latest news on your favorite celebrities!