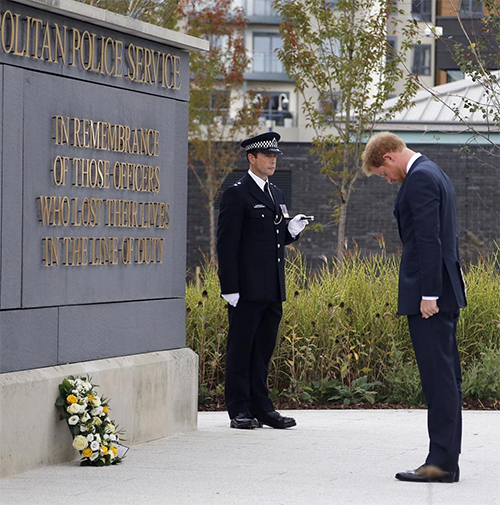 There’s a new report that suggests 3-year-old Prince George might have more in common with his uncle Prince Harry than his own, stiff-upper-lip father, Prince William. What’s more, William himself might not be too happy about it, especially since he’s been having such a hard time adjusting to parenthood these last few years as it is.

In fact, according to Hello Magazine, Prince George shares plenty of similarities to fun-loving Prince Harry, including their mischievous side – both have famously stuck their tongue out at the paparazzi as toddlers – their love for animals, their passion for helicopters, and their rascal, but adorable personalities. Prince William himself has said plenty of times that Prince George is a handful at home, just like young Prince Harry was with his parents Prince Charles and Princess Diana.

On the other hand, Prince William always complains about how ‘spoiled’ Prince George is for getting too many gifts on his birthday and how he’s so full of energy his own parents can’t keep up with him. And knowing that the little tot is just like his mischievous uncle might make William feel even worse about his already stressful situation.

Yet, could this be a problem between the Duke and Duchess of Cambridge? Is Prince William jealous that he supposedly has very little in common with his own son? Should Kate be worried that William’s jealously might cause a feud between him and his brother?

While Kate Middleton might want Prince William to think that she’s disgusted with the thought of their son being more like his uncle than his own father, deep down inside there’s no denying that she’s relieved. Sure, Prince William might be Prince George’s father, but it’s his uncle Prince Harry who is more charismatic and popular so much so that he’s often regarded as the most popular member of the British royal family.

But then again, Prince Harry is also known for his wild party lifestyle, which resulted in one of the worst embarrassments the monarchy has ever seen to date when he was caught photographed naked with models in a Las Vegas hotel room back in 2009. Surely, Kate Middleton doesn’t want her son following in his footsteps in that regard. 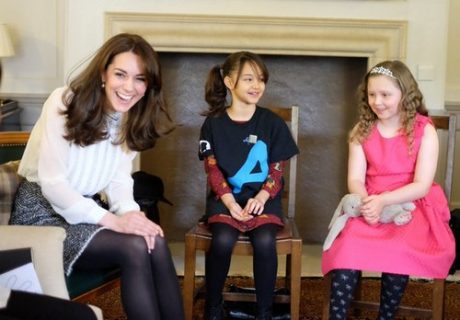 Tell us CDL readers, do you think Prince William is jealous of Prince Harry? Is Kate Middleton really worried that Prince George might take after his party-loving uncle? Is this causing yet another rift in the royal family? Let us know what you think and of course, check back with CDL for all the latest news on the royal family right here!

Prince Harry lays a wreath at the Metropolitan Police Memorial Garden to honour the 650 staff and officers who have lost their lives in the line of duty during the Met’s history. The force honours its lost colleagues each year with a service of remembrance.📷PA.

Prince Harry got stuck into some of the football activities with the young apprentices before speaking to supporters, new participants and graduates of the scheme. “I can’t believe that it was just four years ago that my brother, Catherine and I launched Coach Core,” The Prince said. “It is providing world class sports and training opportunities that previously did not exist in sports coaching.”