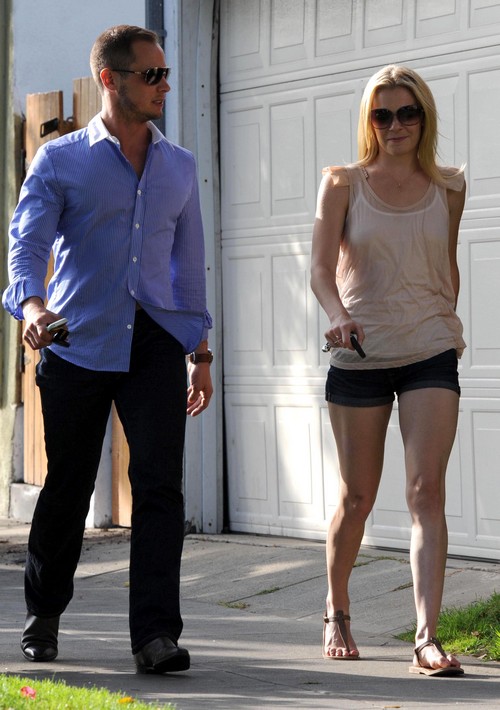 Dean opened up to In Touch Weekly about the attack from LeAnn Rimes and her lawyers saying, “The lawyers wanted to know what details I included about Leanne. I just don’t get it. She already killed my happiness the first time around. [It’s like,] ‘Move on already, LeAnn. I’ve moved on!’” Dean added,”I worked very hard on this book and I’m proud of it. I’m on people’s radar because of my past with her. I can’t erase my past; I refer to it and was very respectful. I’m not the one who cheated.”

In the introduction to Dean Sheremet’s cookbook (courtesy of Amazon), Eat Your Heart Out, he opens with, “She cheated, I got dumped, and we divorced. I’d like to say it was conscious uncoupling, but the truth is, I got knocked on my ass. That’s the Cliff notes version of the demise of my marriage to LeAnn Rimes.”

At the end of the opening page he closes with this, “My heart was broken and my life was in pieces. Cooking helped me put myself back together again, recipe-by-recipe, dish-by-dish, and meal-by-meal.” 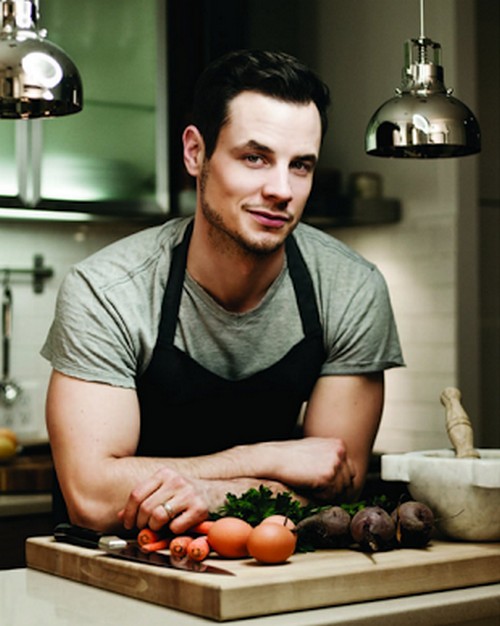 Fox News reports that when Dean and LeAnn signed divorce papers they also signed a settlement agreement where are they were not allowed to disclose “‘confidential information’ about the marriage that hasn’t previously been made public.”

Clearly this wasn’t new information that wasn’t already made public. So yes, Dean is very much innocent when it comes to sticking with the agreement. I’m pretty sure that he could have made it really ugly if he wasn’t as classy as he is. I

t really makes you wonder while LeAnn Rimes would stoop down and try to hurt him again when he’s finally moved and found happiness again. It makes you question what’s going on with LeeAnn and her current husband Eddie Cibrian that would make her have to focus her lawyers and her energy on her ex-husband.

What do you guys think about all this? Do you think it was a really low blow for LeAnn to attack Dean like this? If you’re team Dean, I say go out and buy his cookbook and enjoy all the goodness you can cook up from his delicious recipes. Sound off in the comments below and be sure to check back here at CDL for all the latest news and gossip on your favorite celebrities and the other celebs too!