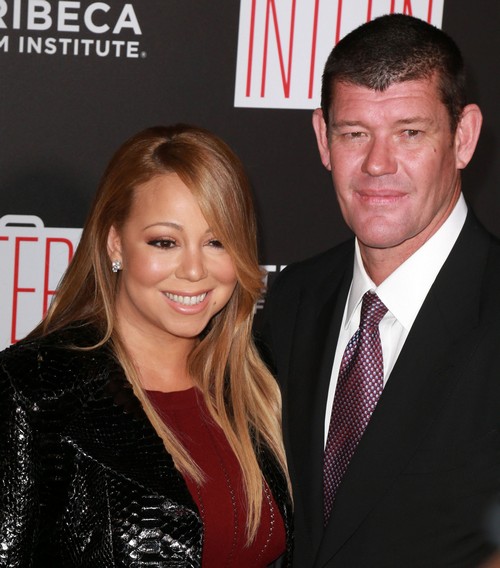 Mariah Carey is completely shocked that Nick Cannon’s girlfriend, Brittany Bell, is pregnant with his child. After reports indicated that Mariah was possibly rebounding with her ex-husband after she pulled the plug on her engagement to James Packer, Mariah is now forced to step back, in fear that her fans and critics might easily label her as a home wrecker.

According to TMZ, Nick Cannon himself confirmed the news during an interview with ‘The Breakfast Club’ this week. And even though he famously vowed to abstain from sex until marriage with Mariah, the same way the singer did with her engagement with James Packer, Nick didn’t seem to be too concerned about that vow with Brittany. What’s more, Nick also revealed during the interview that the two aren’t even planning on getting married right now.

So does this mean that Mariah Carey is feeling completely crushed over this surprise pregnancy? Was she hoping to use Nick as a way to forget about James Packer? Of course, many in Mariah Carey’s own fan base had said that the chart topper would rekindle her relationship with Nick Cannon after her disastrous break-up with her ex-fiance James Packer. Even though she was hoping to marry Packer, Nick was still the only person Mariah could truly trust and truly count on behind closed doors.

There’s also the fact that Nick took a considerable amount of time to finalize the ex-couple’s divorce appears on his end, leading many to believe that he was still hoping that Mariah would give him a second chance. After all, they’ve managed to get along so well and co-parent their two children together that Nick hoped he and Mariah could give their marriage, and ultimately their family, a second chance. But seeing how Mariah had moved on with James Packer, Nick knew it was time for him to do the same thing and that’s why he began his relationship with Brittany Bell. 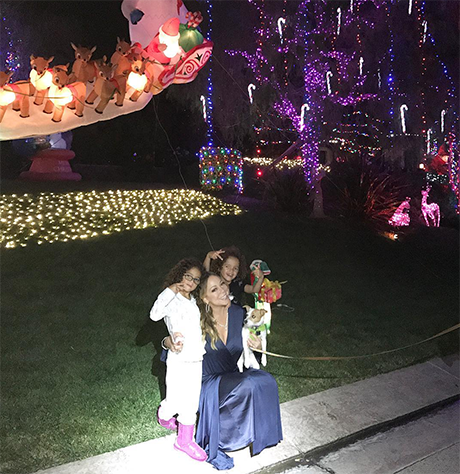 The timing of Brittany Bell’s pregnancy couldn’t be any more awkward for the ex-couple, especially now since Mariah is single again. With a baby on the way, there’s no way Nick Cannon will dump a pregnant Brittany Bell to get back with Mariah. And with Packer gone and Nick taken, that leaves Mariah in the one place she can’t stand to be in, and that’s single and lonely.

So far Mariah herself has not made any public comments about the pregnancy. Come back to CDL for all the latest news on Mariah Carey.

Image credit to Mariah Carey // via Instagram and FameFlynet