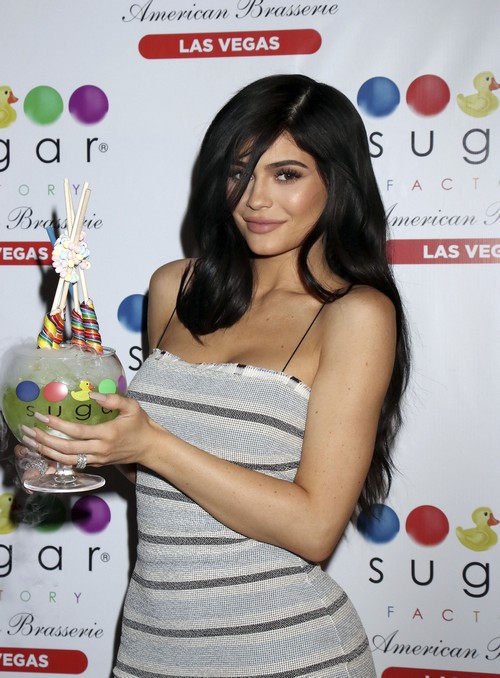 Kylie Jenner’s older sisters, including Kim Kardashian, are jealous of her upcoming E! reality show, “The Life of Kylie,” according to sources close to the situation. It seems as though there is some sibling rivalry among the Kardashian/Jenner sisters. Apparently Kim Kardashian is the one that is having the most trouble with the green-eyed monster.

If you will remember, Kim was originally the “star” of the Kardashian clan. It was after her sex-tape was leaked that the E! Channel offered the family their own reality show, “Keeping Up With the Kardashians”. For years Kim Kardashian was by far the most popular sister. Sure, everyone liked Khloe and Kourtney, but Kim got the most attention and her endorsement deals paid more than double that of her sisters. 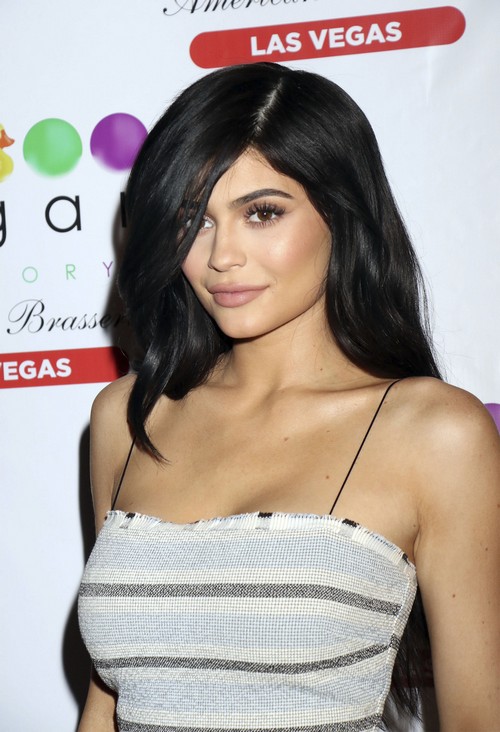 Kendall and Kylie Jenner were very young when the show premiered, and while viewers thought they were cute, most didn’t pay attention to them. But a lot has changed since “Keeping Up With the Kardashians” first aired. Kim has married twice, divorced, re-married, and has had two kids. Kim still has a ton of endorsement deals, but Kylie has started expanding her brand.

She has a very popular cosmetics line, and her social media is growing along with her popularity. This doesn’t sit well with Kim. Kylie is still a teenager and has many years of modeling ahead of her. This generations of teens and young women look up to her, while Kim is in her late thirties, and by Hollywood standards, she has aged out. 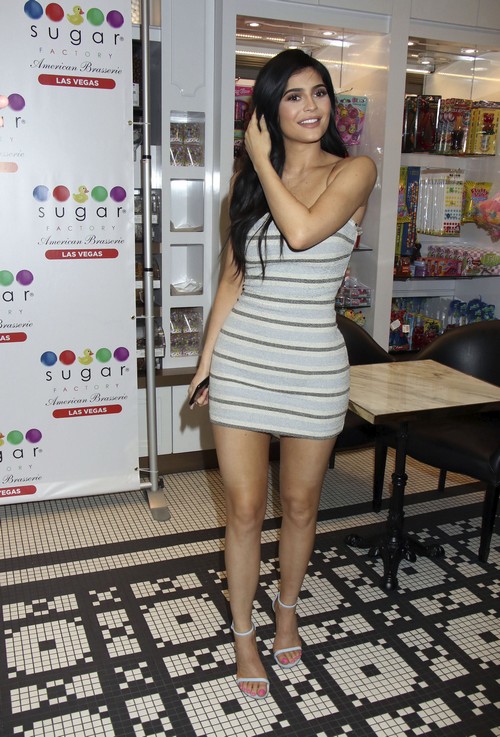 Tweens are the age group companies market to because they are the ones most likely to buy products, and those girls are wanting to look and be like Kylie Jenner, not Kim Kardashian. It was in 2015 that Kim and Kylie released a video where Kim jokingly said Kylie had “dethroned” her in the area of social media.

Kim then claimed she was passing the torch to Kylie and that she couldn’t be more proud of her little sis. But it appears her pride didn’t last and has been replaced by jealousy. Maybe Kim thought once she gave birth to her son, Saint West, that she would get back her social media crown. But Kylie remains the most liked sister and when her reality show debuts, chances are that her popularity will only grow.