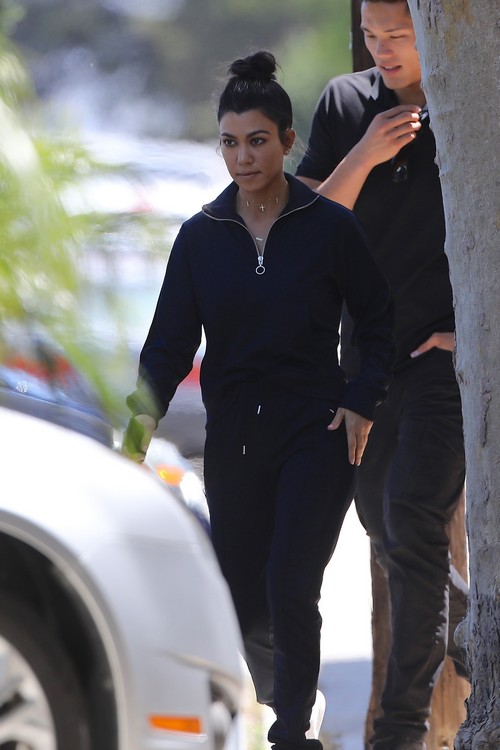 Kourtney Kardashian says she’s done with Scott Disick and is hanging out with boytoy Younes Bendjima. Everyone knows the couple is NOT done for good. After all, they have three children together. They have been dating for most of their lives. Scott Disick refuses to straighten up and change his life. He’s still drinking and partying with models. While both are playing around with models, they will eventually find their way back to each other.

But, for now, Kourtney Kardashian says she’s totally “done” with Scott Disick. She is so done that it’s not funny anymore. She wants to move on and date younger men once again. According to TMZ, Kourtney Kardashian wants to cut the cord on their hot and cold relationship. A source close the reality star that she’s tired of mothering her ex-boyfriend and walking on egg shells around him.

Kourtney has been telling her friends that she’s finally over him. While she still cares for him and likes that he is the father of her children, she will never go back to him. Sure, Kourtney. We’ll believe it when we see it. The reason why she hasn’t opened up about who she’s dating is because Scott gets jealous. Meanwhile, he can travel around the world and party with models. Makes sense. Seeing Kourtney with another guy has Scott spiraling out of control. 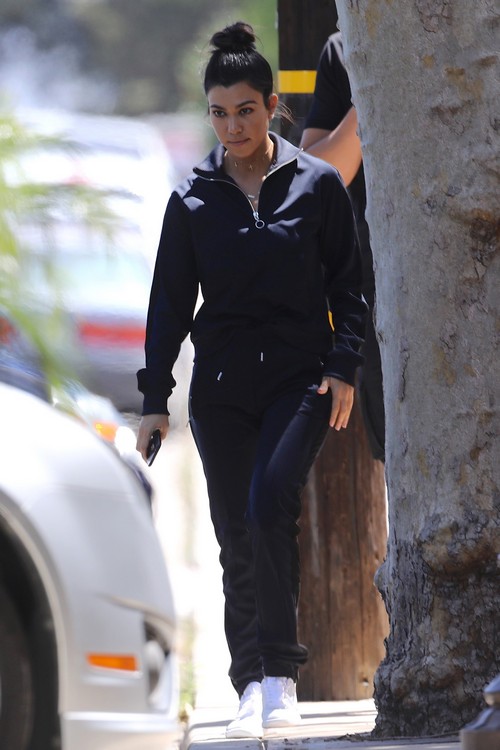 Kourtney was spotted out in Beverly Hills with male model Younes Bendjima. Kourtney thinks that Scott’s friends report back to him about her sightings. But that latest sighting was seen everywhere. Scott is not sober and his friends fear he will be headed back to rehab. He’s been partying around the world with blonde models, which is just a front. Kourtney wants to live her life on her own, and she hopes Scott feels the same way.

The Lord has been struggling with partying, drugs, and alcohol abuse over the years. His latest rehab stint took place in 2015 shortly after his split from Kourtney. The two were on-and-off over the years, but seemed happy to be co-parenting their three kids. As for Kourtney’s relationship with 23-year-old Younes, it’s not like it’s blossoming into a committed relationship, an alleged source told PEOPLE.

It looks like the reality star wants to live it up as a cougar again. She loved the attention she was getting when she had a reported fling with Justin Bieber. She wants to be single and enjoy her freedom. Scott wants to do the same when he hangs out with models, but when Kourtney does it, that’s when it’s a different story.

Something tells us it’s not over for these two. Scott Disick and Kourtney Kardashian will continue their dysfunctional on-and-off relationship for years to come. It’s sad that they bring it onto their kids. What are your thoughts, CDL readers? Do you think they’re done for good? Sound off below in the comments section.