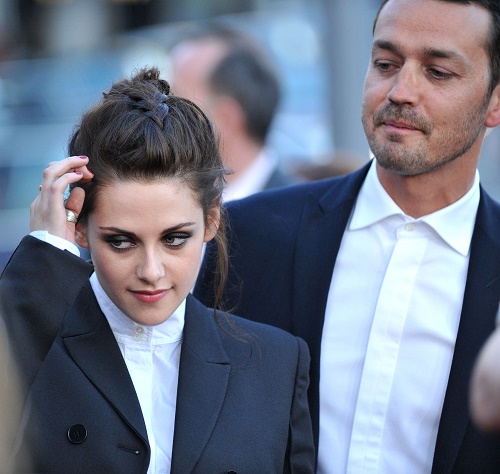 He’s opened up about his affair with Kristen in a new interview with UK’s Metro while promoting Ghost in a Shell, claiming, “Everyone makes mistakes. I am bound to make more mistakes and I wouldn’t expect my life to be exciting if I didn’t.” He then adds, “If you took people off the table for a momentary lapse, there would be no one making art.”

A ‘momentary lapse’? He’s calling a sustained, months-long affair a ‘momentary lapse’?! Just goes to show, he clearly still hasn’t learned from his mistakes nor learned how to take responsibility for his mistakes. When he and Kristen Stewart first caught got caught in the series of now infamous pictures five years ago, they tried brushing it under the rug and claiming it was a one-time thing.

However, most of us saw right through that, because you do not reach that level of intimacy in a one-time fling. Additionally, they were clearly very comfortable with each other and in BROAD DAYLIGHT. The makings of a one-night (or one-day) stand, that did not have. 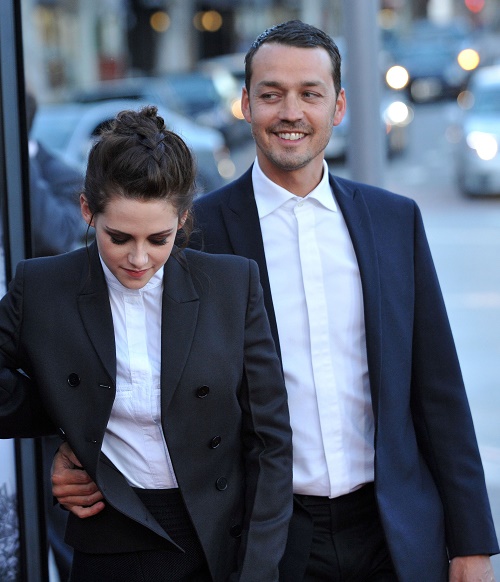 Sources back then had confirmed that this had been going on for a few months, and that both Kristen and Rupert were cheating on their respective partners, Robert Pattinson and Liberty Ross, at the time. Both Robert and Liberty soon came to their senses – even though it took them some time – and broke up with Kristen and Rupert, but that whole drama left Kristen’s and Rupert’s reputations in tatters for a few years.

They were both reportedly not called back for a Snow White sequel because the studio didn’t want any part in the drama, but both have rebounded in their careers since then – Kristen because she actually made an effort to clean up her image, and Rupert because… well, he’s apparently able to point a camera and direct?

It just goes to show – Kristen Stewart may have learned from her mistakes by accepting her responsibility in the affair, but Rupert Sanders clearly still has a long, long way to go.

What do you guys think of Rupert Sanders’ explanation for his affair? Let us know your thoughts in the comments below and don’t forget to check CDL for more Kristen Stewart news and updates right here. 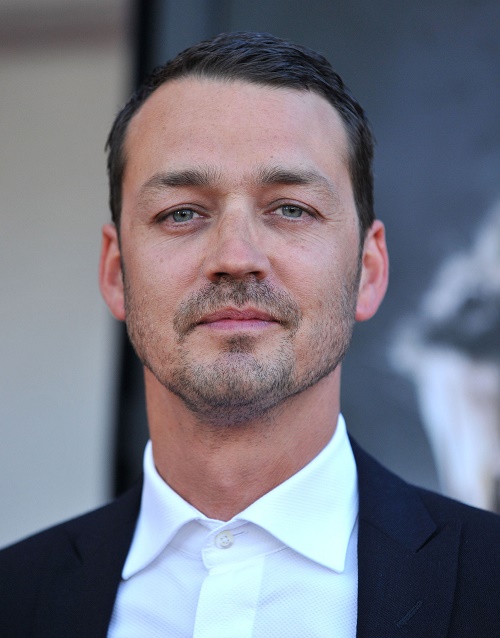