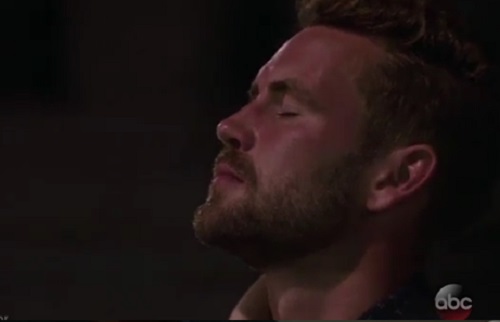 ‘The Bachelor’ Season 21 spoilers indicate that Nick Viall might be having some major regrets right now. A new teaser shows Nick literally flipping out before struggling to contain his emotions.  Apparently, Nick is scared he might end up walking away from the show with no one, just like he did several times in the past.

Nick can be seen breaking down in tears before flipping a table. He said, “My biggest fear right is now is that the same thing is going to happen.” He even said that finding love this season is just too much work and that he’s afraid he might end up broken hearted just like he did on ‘The Bachelorette’ in 2014 and 2015 and later, in ‘Bachelor in Paradise.’

Of course, this isn’t the first time viewers have seen Nick break down on the small screen. So far he’s shown a different, lighter side of his personality this season but clearly, things are about to change. Everyone wants to spend time with Nick but with contestants like Corinne Olympios stealing the spotlight from everyone, Nick simply doesn’t know what to do. Sure, he’s attracted to Corinne, but knowing how much she is just like him, their relationship wouldn’t work out. 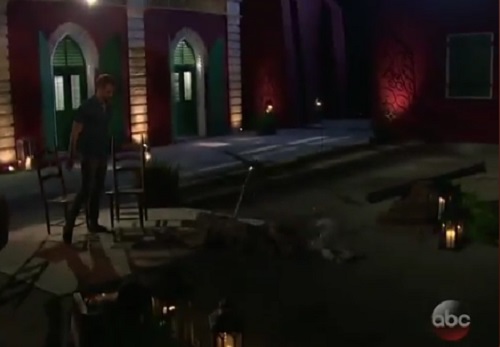 ‘The Bachelor’ 2017 spoilers indicate that this season’s final four includes Raven Gates, Rachel Lindsay, Vanessa Grimaldi and Corinne. Of course, no one knows who Nick will end up with but many insiders say it might be Montreal native Vanessa. Yet, fans are hoping that Nick will end up with someone intelligent, successful and beautiful like Rachel. With some many women to choose from, Nick is having a breakdown in front of everyone.

What do you think? Is Nick Viall regretting his decision to be the Season 21 Bachelor? Have things become too much for him to handle? After all, this is Nick’s fourth time trying to find love on reality television. If he doesn’t find the woman of his dreams this season, many believe that he’ll never find love.

‘The Bachelor’ Season 21 airs every Monday at 8pm EST on the ABC network. Are you tuning in this season? Tell us, do you think Nick has a chance at finding his fiancé before the end of the season? Drop us a line with your thoughts in our comments section below.

Also, check back with CDL for all the latest news, updates and spoilers on ‘The Bachelor’ right here! 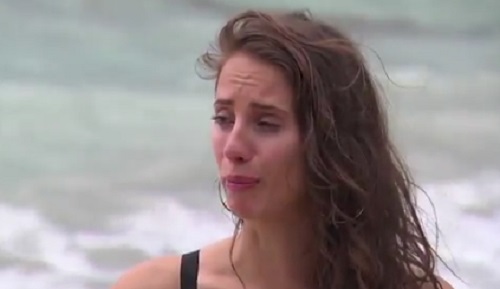 Will everything fall to pieces? #TheBachelor is in for the hardest night yet, TONIGHT at 8|7c on ABC. pic.twitter.com/1z8MazKp8k