The Bold and The Beautiful Spoilers: Brooke Returns From Italy With Hope – Recast Takes On Kim Matula’s Role? 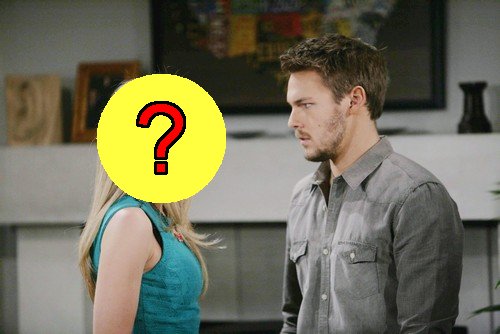 The Bold and The Beautiful (B&B) spoilers tease that Brooke Logan’s (Katherine Lang) trip to Italy to visit her daughter Hope Logan (formerly Kim Matula) is a major turn of events for the CBS soap. Will Brooke bring back a recast Hope with her when she returns from Europe?

There was a B&B casting call in late November for a young woman in the right age range as Hope and that fits her description. A leaked audition tape for Lily Berlina (pictured below) in the part of ‘Olivia’ came out but then was taken down rapidly after CDL posted this exclusive – which is a major clue they’ve recast the pivotal role of Hope. As savvy soap fans know, casting calls are rarely put out using the real character name being recast – so ‘Olivia’ could easily be Hope. 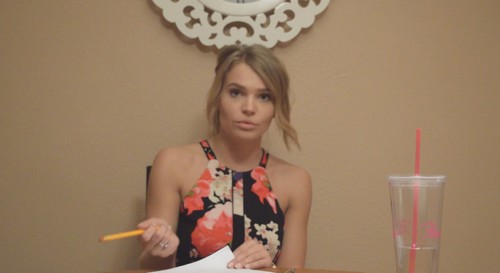 Remember there have been many mentions on recent The Bold and the Beautiful episodes of Hope outside of Brooke going to see her daughter in Italy. Eric Forrester (John McCook) brought up Hope in mid-December during a confrontation with Liam Spencer (Scott Clifton) that was laying the groundwork. 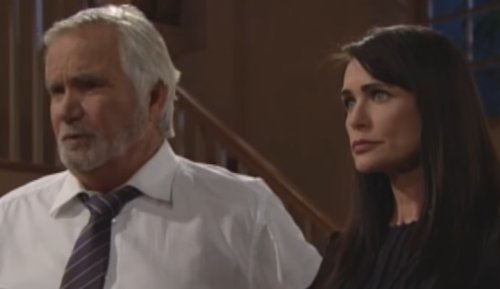 Eric said to Liam: “The only time you have any kind of a commitment to Steffy is when hope is out of town.” Liam insisted: “I’m loyal to Steffy” but then Quinn Fuller (Rena Sofer) added: “Until Hope walks in the room.” All of this was leading up to something big coming Liam’s way.

Liam was happy enough to steal Steffy Forrester (Jacqueline Wood) away from his brother Wyatt Spencer (Darin Brooks) but what will he do if Hope returns? Steffy may seem tormented but she enjoys to some extent whenever Wyatt and Liam are fighting over her.

But we all know that both Wyatt and Liam are crazy for Hope. If Brooke returns with Hope, Steffy will have some karma coming her way for bouncing between the Spencer brothers. Hope is the one woman that could get Liam’s mind off Steffy and wreck everything for them. 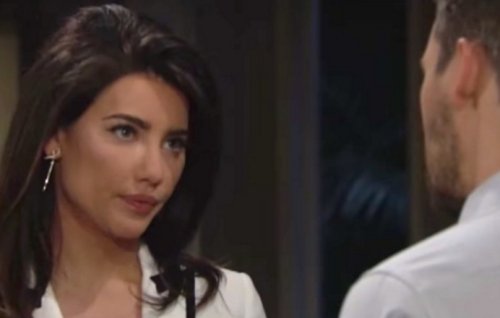 The new actress (Lily Berlina) that auditioned for The Bold and The Beautiful will have scenes with RJ Forrester (Anthony Turpel) according to spoilers and that makes perfect since because Hope is his sister, so of course they would cast them in scenes together.

Quinn would rejoice at the return of Hope if it got Liam away from Steffy so Wyatt could win her back. Eric would appreciate this too because he wants Steffy in the family with him, Quinn and Wyatt. But would Liam really walk away from Steffy for Hope?

Hope is the kind of woman Liam needs. He keeps trying to hold Steffy back from her wild ways and domesticate her, but she’s not Hope and never will be. If Liam has the chance to get back with Hope, he might jump at it, but will Hope take him back? 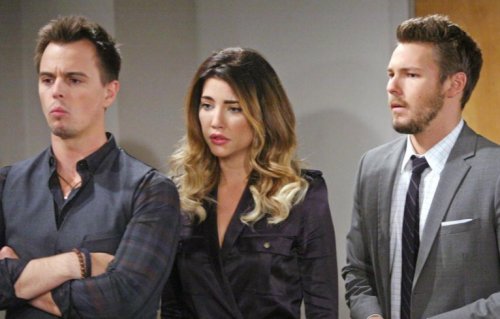 For Liam, Hope is the one that got away. He begged her to leave Wyatt and come back to him, but she refused because she was pregnant. with Wyatt’s child. When she miscarried, Hope left them both and went to Italy. Liam was heartbroken.

This time last year, Liam said: “There is one woman I never got over and her name is not Ivy.” He also wasn’t talking about Steffy. B&B fans know that Hope is the one that Liam can never forget. If she comes back, all bets are off. 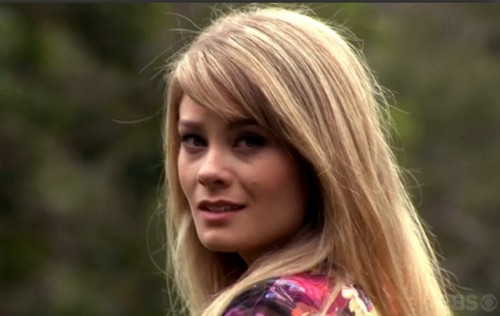 What do you think B&B fans? Would you like to see Hope recast and return to throw everything with Liam, Steffy and Wyatt into chaos? Share your comments below and tune into CDL for the latest The Bold and the Beautiful spoilers.