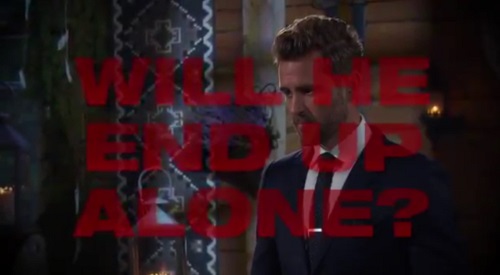 Who won The Bachelor 2017 spoilers tease that the Season 21 winner will be announced as the finale has finally arrived, and Nick Viall will hand out his final rose. Or won’t he? The Bachelor spoilers indicate the finale could end in three ways, Nick could choose either Vanessa Grimaldi or Raven Gates as his winner, and propose, or he could break both women’s hearts and decide he doesn’t want to get married.

Reality Steve’s Bachelor spoilers have teased since day one that Nick Viall’s Season 21 winner is Canadian native Vanessa Grimaldi.  However, as the final few episodes of The Bachelor have ticked down, it has become harder and harder for fans to see Vanessa getting the final rose.  Grimaldi and Viall can’t seem to agree on anything, and their chemistry certainly isn’t as hot as other girls on the show. 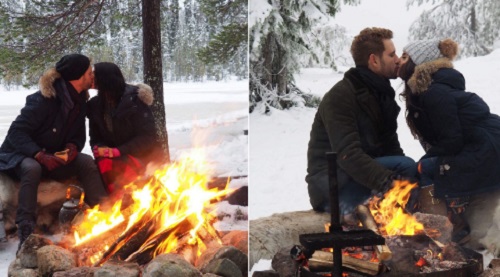 On the other hand, we have Southern girl Raven Gates, who is a bit of a wild card.  We haven’t seen Raven and Nick Viall spend a ton of time together.  And, it’s nearly impossible to picture Nick Viall engaged to Raven either.  Frankly, if it weren’t for the fact that Reality Steve’s spoilers revealed Raven and Vanessa as the final two months ago, we never would have predicted that these two women would be the last ones standing in the Season 21 finale.

Then there’s the third option, will Nick Viall announce at the final rose ceremony that he isn’t ready to get married, and not give either woman the Neil Lane engagement ring?  The Bachelor has had several incidents of cold feet throughout Season 21, and he even went as far as to hint to Andi Dorfman during her cameo that he may not get engaged at all at the end of the season.  And, let’s be honest, it’s no secret that Nick Viall signed on as this season’s Bachelor to boost his career, not necessarily find a wife.

What do you think Bachelor fans, how will Season 21 end and who won Bachelor 2017?  Will Nick Viall actually get engaged, or has this entire season been a total charade?  Share your thoughts in the comments below and don’t forget to check CDL for more The Bachelor spoilers and news. 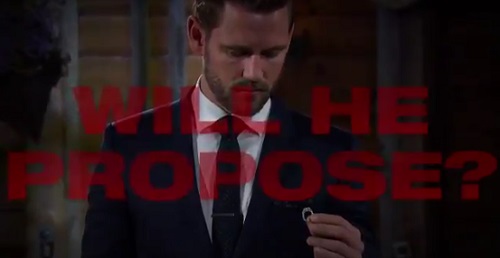 If you’re not shocked by #TheBachelorFinale, just wait until #ATFR. See you Monday, Bachelor Nation. pic.twitter.com/0jQHKFmDTQ