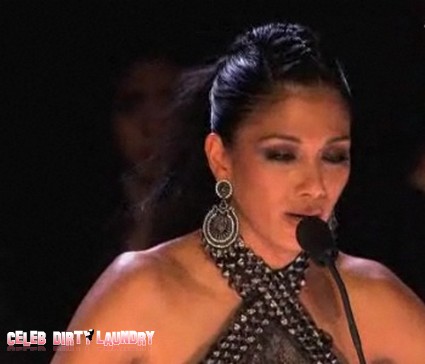 When spoiled brat Rachel Crow got the boot off The X Factor USA last week Nicole Scherzinger got all teary and pretended that she was broken-hearted over losing the Crow. But now audio enhancement of the video of the show proves that Nicole was instructed to screw Crow by Paula Abdul! The two snakes conspired to dump the shocked teen … Keep Reading 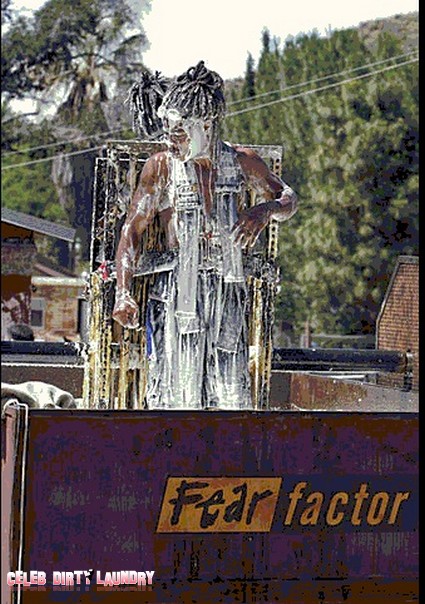 Can you believe that Fear Factor has been off television for five years?  Joe Rogan is back as the host for the seventh season and tonight is the season premiere on NBC.  So if you have missed seeing contestants eat foods that you would never imagine consuming NBC is the place to be tonight.  Stay tuned as our sister site … Keep Reading

Is Pippa Middleton Dating A Married Man Or Hooking Up With Another Ex? 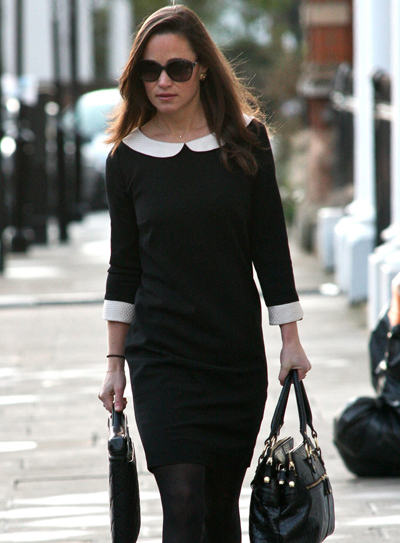 Pippa Middleton really knows how to keep the world guessing about her love life. According to Intouch Magazine, the 27-year-old royal-in-law reportedly has a “close” friendship with a married, British venture capitalist named Ben Goldsmith, and the nature of their relationship seems to be more romantic than friendly.

“Pippa’s increasingly flirtatious relationship with Ben is why [… Keep Reading

Exclusive Pics – Amanda Knox Shares A Kiss With Her Boyfriend! 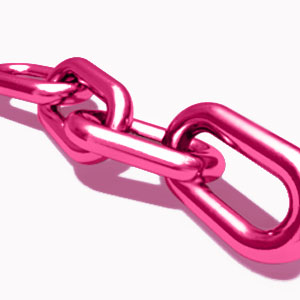 Carey Mulligan on the cover of W Magazine, January 2012 ICYDK 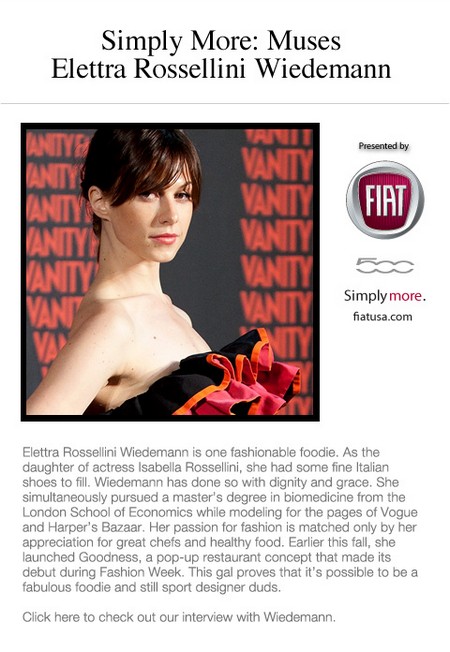 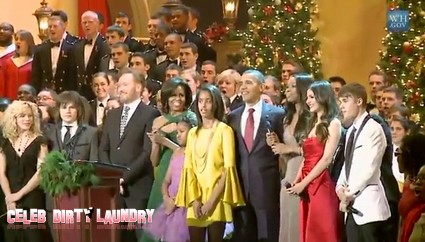 Last night was the annual Christmas in Washington event held at at Washington’s National Building Museum.  People attending got a big treat when Canadian singing sensation Justin Bieber and President Barack Obama got to sing together.   Obama and The Biebs  sang “Hark! The Herald Angels Sing.”  Justin tweeted about the night, “Great night! President Obama is one … Keep Reading 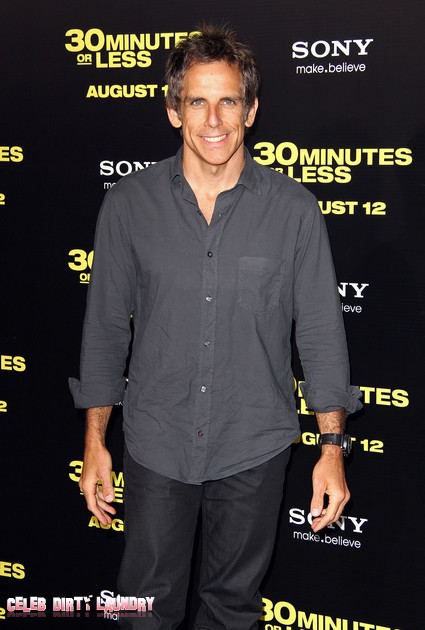 Ben Stiller is an American comedian, actor, producer, film director and writer. He is actually one of my favourite comedians; seriously the guy is really funny. My most favourite film he’s ever directed and starred in has got to be Zoolander, if you haven’t seen it yet you got to, its f*cking hilarious. 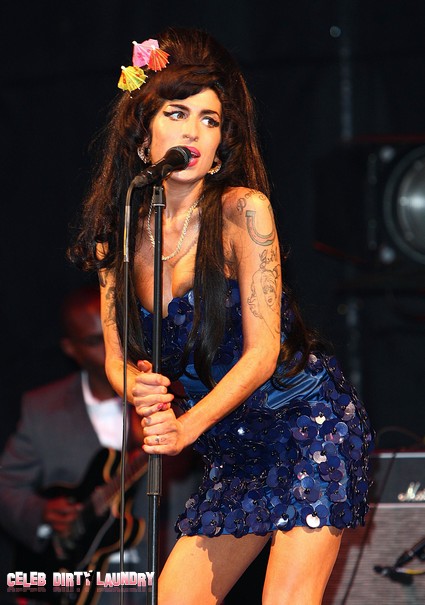 When I say predictable I don’t mean for the right reasons, the only reason why Amy Winehouse has actually hit the tops is because she died. There’s no denying the fact that every celebrity who dies becomes a huge success.

For example, Heath Ledger, when he played the Joker, don’t get me wrong he was a great actor but I … Keep Reading