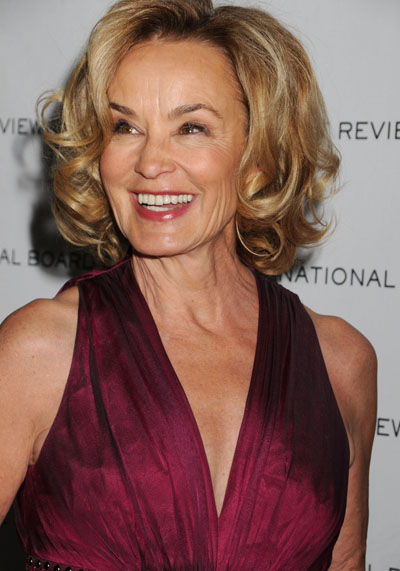 Giving this breakup story a twist is the fact that couple, who lived together but never married, reportedly split sometime in 2010 but have managed to keep it secret since then (which, apparently, is much easier to do when there are no messy, divorce papers to file.)

However, with the 62-year-old actress now back in the spotlight with her Golden Globe and SAG nominations for American Horror Story, we guess the news was bound to come out. How else would she be able to explain the absence of a man that she has been posing on red carpets with since 1983?