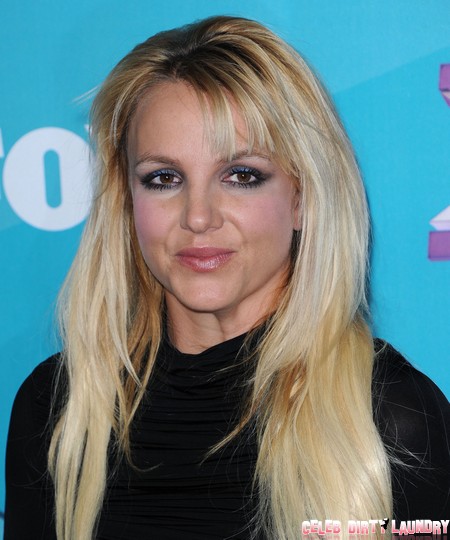 I guess that’s one way to make a comeback! Britney Spears has been in damage control mode ever since shaving her head back in 2007. The teen singing sensation has done a lot of growing up since—she has kids and paternity lawsuits, divorce, and a handful of nasty legal battles under her belt, and is currently starring as a judge on The X Factor USA. But a new source claims that Britney has signed on for a Hindi movie, in which she sings and dances!

Film producer Sadanandan Lucsam dished on the project to Times of India. “Britney’s song is an integral part of the film. She sings and dances to the title track of the movie, which is a peppy number and will be shot lavishly. It will be a proper Hindi number with some good English lines as well, to make it universal in its appeal.” I love Bollywood! I am picturing a bright, Bride & Prejudice like comedy with fun dancing and singing. Britney would totally rock a role like that! Only problem? She isn’t actually doing it!

A rep explained there was “no truth whatsoever” to the announcement, and joked, “they may have signed ‘a’ Britney Spears, but if they did, it’s a different Britney Spears and [we] wish them good luck with their production.” No one from Bollywood has responded to the rep’s counter-announcement, and we don’t expect them to! But saying they had Britney is a great way to get free advertising for the yet-untitled flick. Britney’s name still has a lot of weight, and now that the internet is abuzz with the rumor, we’re sure the movie will be a smash!

Maybe Britney will read this and decide to give it a go anyways. But hey—rumor has it Britney is going to leave The X Factor after being refused a pay raise, which opens her up to a lot of new possibilities! Maybe Bollywood is on her horizon, but they’re keeping mum! What do you think?