Coroner’s Report Implies That Whitney Houston Could Have Been Murdered 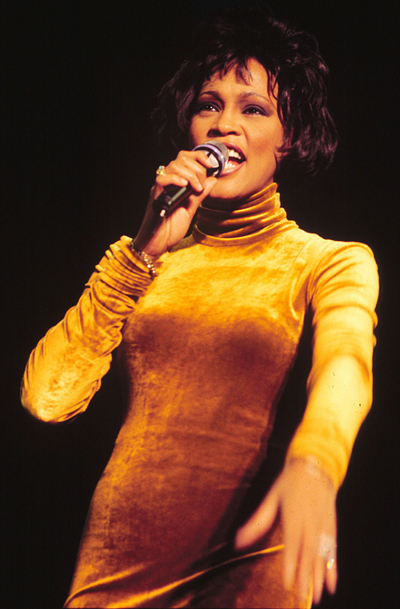 Whitney Houston’s death involved foul play and this is implied by the Los Angeles County Coroner’s report released today.  We learned that according to Coroner Chief Craig Harvey Whitney Houston died from accidental drowning and had lots of cocaine in her system.  But where did this cocaine come from and where did the evidence of its presence in Whitney’s hotel room go?  Beverley Hills Police confirmed to TMZ that the murder investigation is NOT CLOSED.

The coroner is stupid.  He says that cocaine was found in Whitney’s body at acute levels and directly contributed to her death – but NO cocaine nor any traces of the deadly drug were found in her room.

Whitney consumed a heavy dose of cocaine right before she died – but all traces of the drug were obviously removed from her room before the cops arrived!  This is the definition of foul play – someone is covering up the truth.

Who gave Whitney the fatal dose of cocaine?  Who cleaned the room and removed the evidence?  Was Whitney’s head held under water until she drowned?  Suspicion of murder is on many people’s minds tonight – and nothing we learned today from the coroner alleviates our concerns.

TMZ Reports:  Sources connected to Whitney Houston who were with Whitney the day she died tell TMZ … an individual removed all traces of cocaine from the room before authorities arrived.

The Coroner’s Office says Whitney used cocaine “immediately prior to her collapse.”  Investigators who arrived on scene found no traces of cocaine or any other illegal substance.  One source who is extremely close to the situation tells us … the individual who removed the cocaine was also the person who supplied it to Whitney.

As we previously reported, other items were removed from the room as well, including bed sheets.  The Beverly Hills PD just told TMZ … its investigation is not closed.  Cops will not comment on whether they are looking at evidence tampering.

What do you think?  Was there foul play involved in Whitney’s death?  Let us know what you think in the comments below.