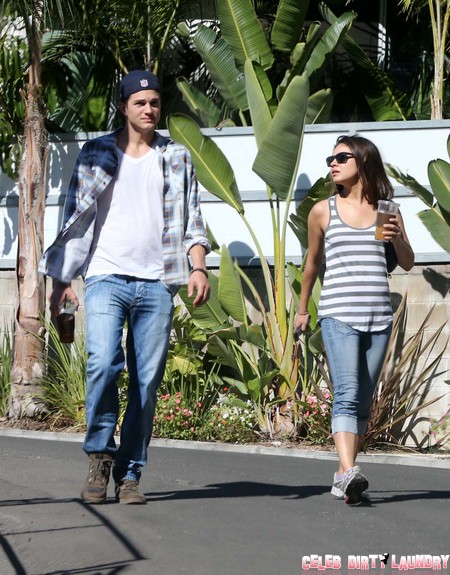 It looks like Ashton Kutcher’s main squeeze has decided to veer off from acting a bit and try something different. Mila Kunis has signed on to executive produce Meridian Hills, a CW drama that is set in 1972 at the height of the women’s liberation movement.  Sydney Sidner will serve as head writer and also produce. Mila has a team backing her efforts on the series and while she’s still not set to act in the series, she’s obviously deeply invested in the final product.

Meridian Hills is set in the Midwest when the Equal Rights Amendment was just starting out. The drama follows a young, newly married woman who joins the Junior League and discovers an interesting group of other women who become unlikely allies in her quest to change the existing system.

It sounds like a strong project in development and it’ll definitely appeal to a large segment of people that still fight to champion women’s rights.  I kind of love that Mila is attached but it does sort of surprise me. She strikes me as being very pro women but then her choices in men make me scratch my head. I mean she obviously gravitates toward the broken kind but doesn’t that go against the whole female empowerment think. Being strong and independent doesn’t usually include carrying your man through life because he is too messed up to do it himself. Yet that seems to be Mila’s type of guy.

Do you think Ashton is throwing his support behind her with this project? He doesn’t strike me as the kind of man that really looks to have a strong woman beside him. Will Mila stepping outside of her usual realm make waves in their relationship? Tell us your thoughts in the comments below! 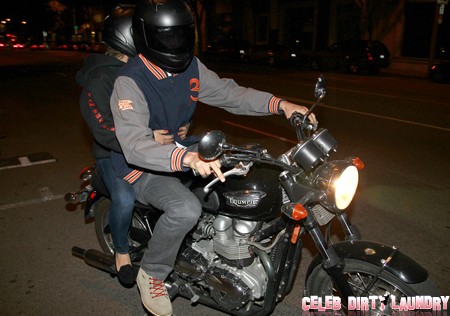