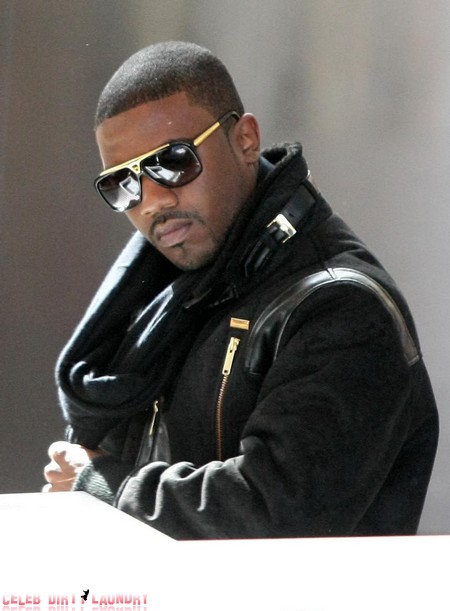 Kittykats – what’s up? Has everyone lost their good common sense this week?  Ray-J writing a book?  Is this a joke?  Why?  What for?  Who’s going to read it?  Rumors that he slept with Whitney Houston are absurd – there is no way his monster of a momanager, Mrs. Norwood, would ever have let her darling boy near Whitney and all that dope.

Let’s look at the facts shall we.  He’s never been addicted to drugs.  He hasn’t been physically or mentally abused, so what’s he writing the book on?  (Please)  If this is another book on, “Oh, how I grew up in the acting and singing business”, that’s been done by more famous people.  Ray J is more liked on the West coast, because on the East coast we never mention him.  That is unless he’s in NYC or Philly promoting something.

So what’s going to be so interesting in this book, maybe it’s about the women he has had.  That is so easy, just look at the reruns of, “For the Love of Ray-J”, season 1 & 2. Better than that see if you can find that sex tape with him and Kim Kardashian that got “leaked out”.  As far as him and Whitney Houston, I find that hook up, match, (whatever you want to call it) highly unlikely.  I say this because he has the OG of Momanager’s, Mrs. Norwood, his mother.  She definitely would not let that happen.  Besides with men such as Jermaine Jackson to choose from, as well as her lesbian relationships, why would Whitney bother with Ray-J?

ALSO: Whitney Was Hooked On Drugs Before She Met Bobby Brown

Enough of him and his foolishness.  Congrats to his sister Brandy for her new song out with Monica, it’s very good and so was the video which aired last night.  Brandy also congrats on your new acting gig on, “The Game”.  Go on girl!!!