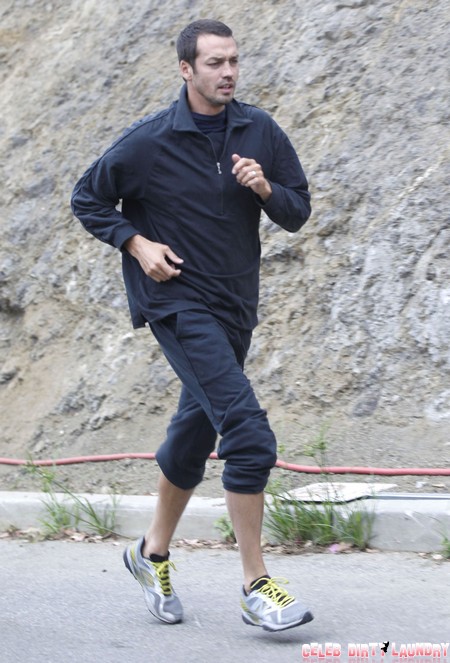 Okay, so I’m going to bypass the double standard that Hollywood has about cheaters and move on to reporting about the two-timing, married director who took advantage of a much younger actress and is now back to work.  Rupert Sanders, the adulterous director of Snow White and the Huntsman, is back doing what he does best.  No, not taking advantage of his role as the older more experienced man and bordering on sexual harassment, but directing.

His latest project, entitled The Juliet, is not about his latest tryst, with Kristen Stewart, nor does it have anything to do with Romeo and Juliet.  It is actually a sci-fi movie based on a short story by Alfred Bester, the award winning Hugo Prize recipient.  Not much more has been released about the film so I’m guessing that if you want a preview then you need to read the book.

Rupert Sanders has been out of the spotlight since photos surfaced of him and Kristen Stewart’s disgusting make-out session in her Mini Cooper this past July.  He has been seen only a couple of times out in public and both times he appeared to be the happiest man alive as though his actions had zero repercussions.  He was in fact spotted wearing his wedding ring, a sign that his marriage to model Liberty Ross is still intact.

Of course, not everything can be as perfect as it seems as Ms. Liberty has also been out several times shopping, lunching (with another man), and walking the runway sans wedding ring.  Is she making a statement of her own or trying to save face by not looking like the door mat that looked the other way while her husband was out fondling a much younger woman?  A woman who portrayed her daughter no less. Haaaa!  Sorry Liberty.  I’d have more respect for you if you were just honest with yourself and the rest of the world by admitting all has been forgiven.