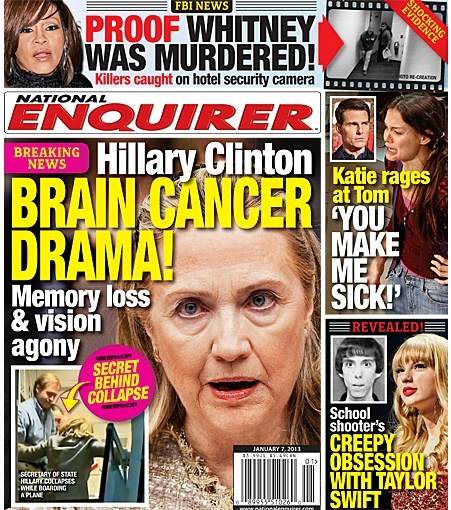 Was Whitney Houston murdered?  Yes she was, so says a famous Hollywood private investigator, Paul Huebl.  It is unknown who hired the PI, but Mr. Huebl is adamant that he has unequivocal video evidence proving that the late diva was murdered.

Huebl’s claim that she was murdered is based on hotel surveillance video supposedly showing unknown men showing up to her Beverly Hills Hilton hotel.  The PI claims that Whitney was the victim of drug dealers and that her drug debt had reached a shocking $1.5 million.  Apparently, the high powered drug lord sent his lackeys in to clear her debt by killing her in her hotel room.

This PI was able to review the coroner’s report as well as question a network of drug informants to reach the manner of death as a homicide.  Somehow, the PI was able to find out that the day before her death, Whitney received a special delivery of booger sugar, which was just added to her escalating tab.  To make things interesting he pointed out that Whitney was left alone for 45 minutes (why is this abnormal by the way) and it was in that window that she was drowned in her hotel bathtub with defensive wounds visible.

Sounds like a plot or climax from an action packed Hollywood movie.  Perhaps I am being a bit naive and I am finding it incredibly hard to believe that Whitney Houston was involved in such a dramatic series of events stemming from cocaine use.  Wasn’t her drug of choice crack?  Only time will tell if this detective is the real deal or an aspiring actor in Hollywood looking for his big break.

What do you think CDL readers?  Do you believe Whitney Houston was murdered or was she just a victim of her own addiction?