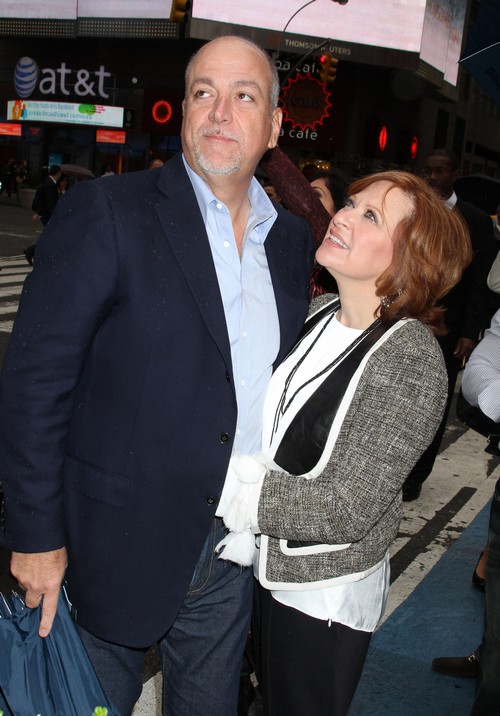 Caroline Manzo is a fraud. The red-haired butinsky from Real Housewives of New Jersey has been outed for having a shaky marriage. Caroline always prided herself on having the perfect marriage but this is far from the truth.

Caroline’s tagline for season 5 is “Love me or hate me, I always tell the truth”. Perhaps she tells the truth in other parts of her life, but in her marriage Caroline is all about appearances. Radar Online is reporting Caroline’s husband Albert has been cheating on her for the past few years. A source told Life and Style Caroline is “distraught and terrified that the rumors would become a story-line that would destroy her supposedly rock-solid marriage. Tensions started to rise between Caroline and Al over his work schedule. She thought it was important for Al to take time off from work to spend more time with the family. It really frustrated Caroline that Al refused to listen to her. He would continuously put work before their relationship and his family.”

Caroline has been complaining that Albert works too much since season one. She told Albert she wanted him to retire. Albert dismissed her request, telling Caroline he has no desire to stop working. Caroline wanted more time with her husband because her kids were adults an no longer needed her. Perhaps Albert is less stressed at work than he is at home. Caroline seems pretty demanding and controlling. This season Albert put her in her place when she was nagging her sons to take some time off to relax. Albie and Christopher Manzo were working around the clock to open their new restaurant Little Town New Jersey on schedule. Albert told Caroline to stop nagging their sons and shut the “F” up. Caroline’s reaction was very surprising. Instead of speaking up again she became very quiet and looked very hurt. Later Albie told his mom he is worried about her and Albert’s relationship. Caroline told Albie not to be concerned. 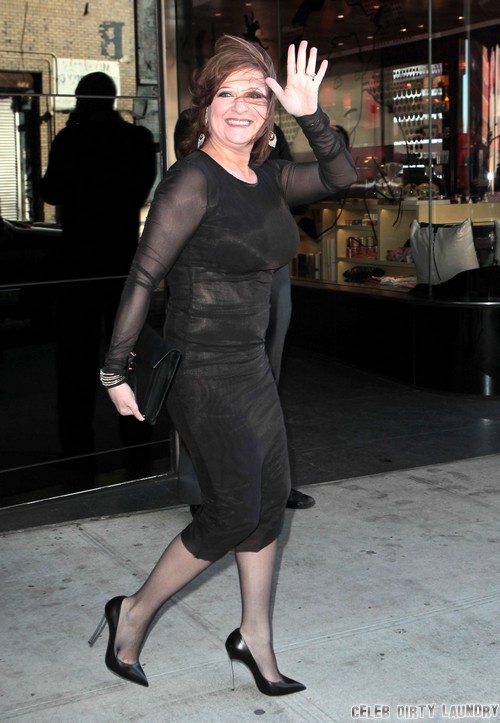 Caroline is very good at covering her ass. In the video teaser for the season 5 reunion Andy Cohen said Caroline dropped hints that her husband has cheated on her. Miss thing said she wanted to clarify what she said. Caroline says “For me to think that he has been completely faithful for 32 years, I think is a foolish way to think.” Does this means she knows Albert has been cheating and looks the other way?

In March Caroline talked to In Touch. She told the magazine “If Al cheated on me 25 years ago, one night, that was then and this is now,” she tells In Touch of a topic she writes about with brutal honesty in her new book, Let Me Tell You Something. “No one on this planet could say with 100 percent certainty that their partner never cheated. I have no indication that he has, but if it didn’t happen yesterday, last week, a month ago, I’m not worried about it.”

Perhaps Caroline is pragmatic. I think she is letting Albert use her as a doormat. Caroline also talked to New York Daily News in March. She told the newspaper “I know the man I married. He’s a good man, but he’s a man.”

According to Fame Whorgas Penny Drossos announced the Manzo’s dirty secret at the Posche 2 grand opening. Caroline screamed at Penny after she and her husband John Karagiorgis were ambushed by Joe Gorga, Jacqueline Laurita and Chris Laurita. She pointed her finger at Penny and asked if she was happy she caused so much hurt to a family. Penny fought back by saying the very thing Caroline worked so hard to hide. Kim DePaola, owner of Posche 2, also tweeted information about Albert’s affair. On September 29 she wrote:

“Thick as thieves” any longer

Caroline had a radio show called Caroline Rules. It was only on the air a few months. She also wrote and advice book. It did okay in sales but not nearly the success of her former friend Teresa Giudice’s four cook books. In this case mother doesn’t always know best. 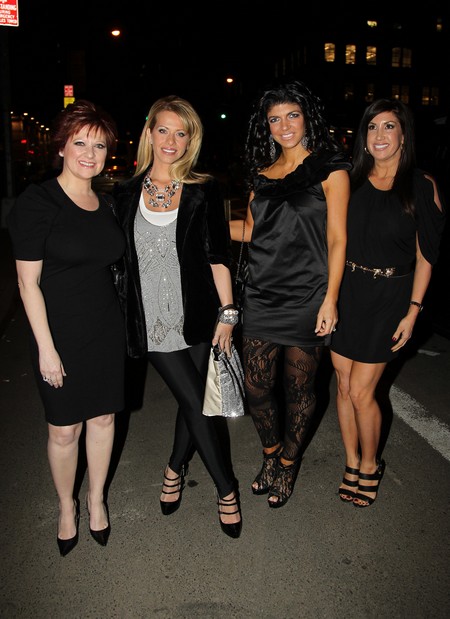