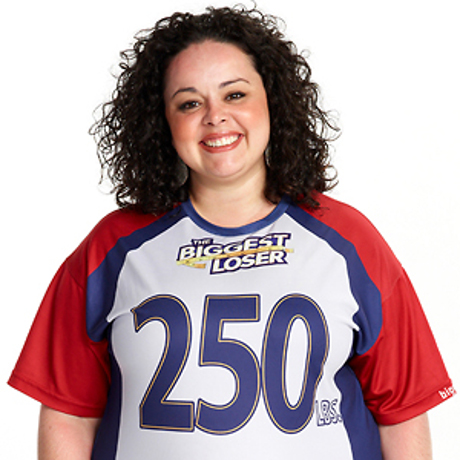 Meet Fernanda Abarca, a 3D animation artist from Montrose, California. Fernanda is originally from Brazil and spent the early years of her life there, before moving to California with her family.

According to her official bio, “She was very athletic growing up, playing soccer and field hockey. Her art career took off in high school when she received the Maryland Distinguished Scholar Award, a full scholarship that allowed her to attend the Maryland Institute College of Art to study illustration. She then moved to Florida and got a bachelor of fine arts degree in computer animation from Ringling College of Art and Design. The first in her family to earn a degree, she was hired as a computer animation artist straight out of college. Currently an artist at a major animation studio, she also maintains her own business creating beautiful cakes.”

Her weight gain reportedly began during college, when she changed schools and put on 70 pounds in the process. Obviously, college students and anyone studying long hours has to deal with a sedentary lifestyle, and Fernanda has that coupled with low self-esteem and poor diet.

At 32 years old, Fernanda is married with a child, but she has high cholestrol and wants to be healthy. She wants to enjoy life to its maximum potential, and be there for her family.

Fernanda weighs 250 pounds, which is high but on the lower end of the spectrum for Biggest Loser contestants. However, her weight gain doesn’t seem to be linked to a traumatic event and just due to poor habits, so it may be difficult for her to shed it completely.

Will you guys be rooting for Fernanda? Let us know your thoughts in the comments. For more Biggest Loser news, click here.