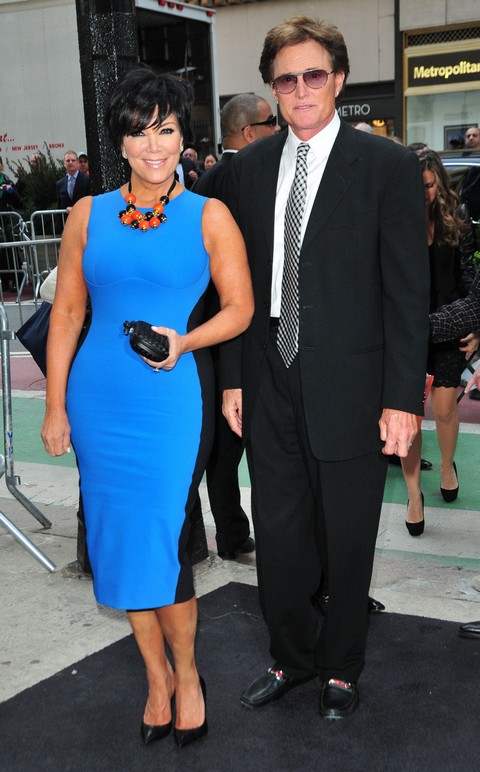 Today news broke that Khloe Kardashian finally had enough of the cray-cray news and rumors following her around like a lovesick lapdog. She hit out at the magazines in question when they reported that Khloe’s biological father was not Robert Kardashian. Khloe wrote on her blog, “It is disgusting that Life & Style and InTouch magazines continue to print these false stories about my life: the status of my marriage, false reports about a miscarriage, the horrible lie that my dad is not my biological father, jealousy over my sisters’ lives, etc.”

After this heated tirade, Khloe’s mother, Kris Jenner, also hit out at the tabloids and wrote a “lengthy blog post and filmed a video blasting” the rumors. Jenner said, “I can no longer remain silent amid the blatant lies I am constantly being asked about, and that people actually read and believe. I never thought I’d be writing about this on my blog, but the final straw has been reading all the recent lies from me being upset about Kanye’s announcement regarding my daughter Kim’s pregnancy and their baby, to claims by In touch once again stating that Robert Kardashian is not Khloe’s biological father and that she had a miscarriage and even saying that Bruce and I are getting a divorce! I could go on and on, but I think you guys are getting the picture.”

Why the sudden reaction Momager? Why the sudden need to “silence” the tabloids about your personal lives? We didn’t see you react this way when your daughter, Kim Kardashian, released a sex video? Instead, you capitalized on this scandal and made your family one of the most famous families in the world. It might just be us, but it looks like there’s something you want to hide.