Days Of Our Lives Spoilers: Is Theresa Pregnant and Having Brady’s Baby – What Will Kristen DiMera Do When She Finds Out? 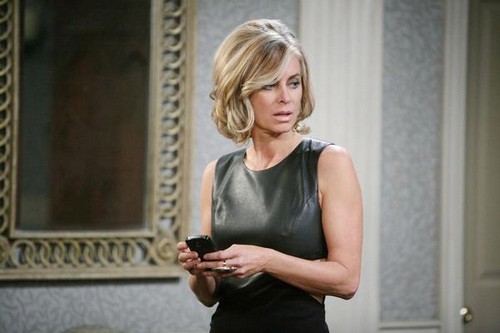 Days of Our Lives spoilers for the month of August tease that Brady Black receives shocking news, aside from Kristen DiMera’s big return to Salem. We can’t help but wonder if the “shocking news” could be unplanned pregnancy with Theresa Donovan. It’s pretty much a rule of thumb on soap operas that every time a couple has sex someone ends up pregnant. And, considering all of the drunk sex Brady and Theresa had, it isn’t out of the realm of possibility.

Days of Our Lives spoilers also tease that something happens that causes Brady to fall off the wagon again. Sure it could be his psychotic ex-fiancee Kristen DiMera’s return, or the fact that Brady’s father is lying in the hospital in a coma and he thinks it is his fault. But, it also could be the news that he Theresa Donovan is pregnant.

If Theresa is pregnant, there is a chance that she is faking it though. Considering all of her scheming to tie down Brady and the fact that he is trying to annul their marriage, Theresa might fake a pregnancy to keep Brady from leaving her. We recently learned what Theresa is really capable of when she attacked John and framed Brady for it, a fake baby would be no big deal in her twisted world.

If there is a baby or even a fake baby, one thing is for sure, it will put a huge bulls-eye on Theresa’s back and Kristen DiMera will not be happy about it. What do you think DOOL fans? Do you see a pregnancy in Theresa and Brady’s future? Do you think Theresa will go as far as to fake a pregnancy to save her sinking relationship with Brady? Let us know what you think in the comments below and don’t forget to check CDL tomorrow for more Days of Our Lives spoilers. 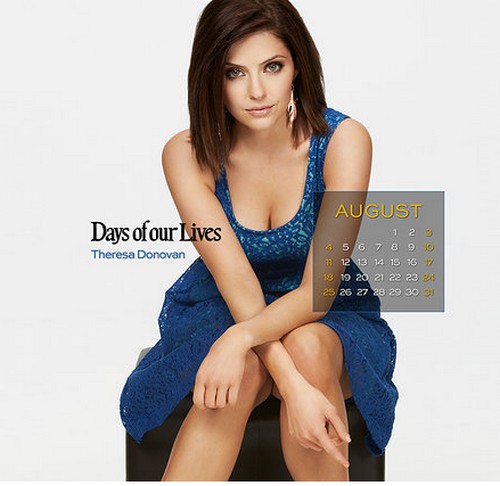