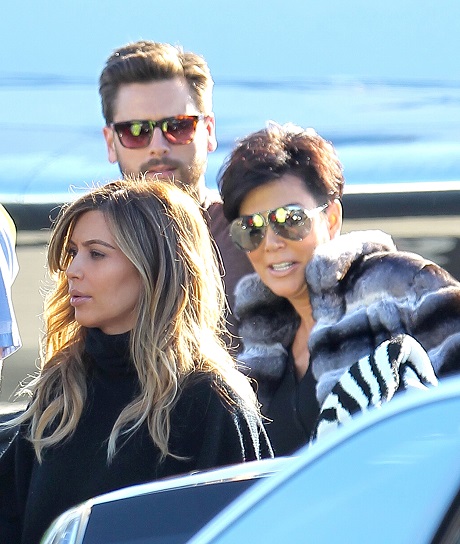 Reality television turned into reality for a 19-year-old teenager in the UK. Natalie Harvey has over 26 convictions against her name. Most of these convictions occurred during her teenage years, but the recent conviction sent a pregnant Harvey to prison for 12 months after an unprovoked attack on a woman in a McDonald’s restaurant.

A story such as this appears on the 6th or 7th page of a faded newspaper. There is usually no conclusion or absolution, but Harvey’s tale is a bit more unorthodox than the rest. Tim Berrand, Harvey’s barrister, blamed pop culture and the Kardashians for his client’s “situation.” The 19-year-old was approached by an entertainment magazine about a possible interview, to which Berrand responded: “It may be [a] reflection of the Kardashian culture that we perhaps live in that a sad story of a girl from Burnley should make its way to the national press as it did.”

The very definition of celebrity is “the state of being well-known.” Whether it be infamy or fame, everyone wants a tiny spotlight to shine on their existence for 15 seconds. Our inherent need to be recognized gave birth to the reality television sub-culture and spawned Justin Bieber, the Kardashians, and Katy Perry.

Thanks humanity. Really. You shouldn’t have.