Victoria Gotti Stands By Her Claims of Rino Aprea Cheating On Teresa Aprea With Her Own Mother: RHONJ Statement 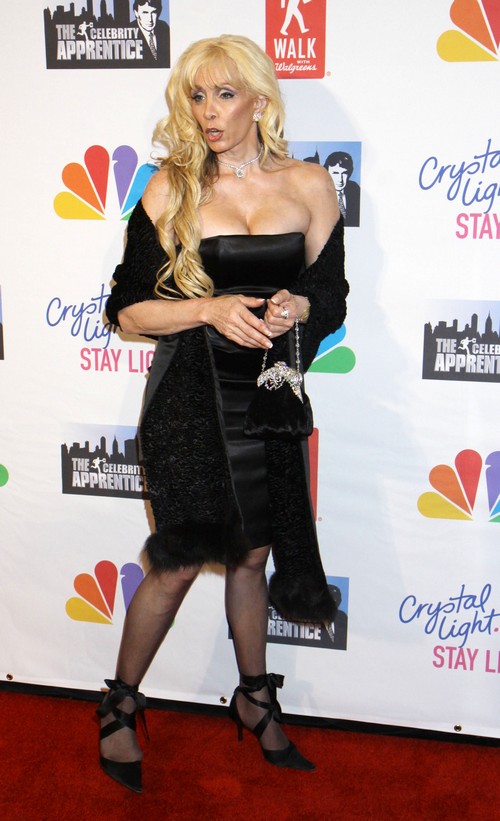 Aside from Teresa and Joe Giudice’s never-ending legal bouts, the main storyline on this season of Real Housewives of New Jersey seems to be the juicy affair Victoria Gotti stopped by and exposed to some of the stars of the Bravo show.  According to Victoria, Rino Aprea bragged to her that he was cheating on his wife Teresa with her own mother!

It’s the Real Housewives of New Jersey, so we know no one can keep a secret.  It was only a matter of time until the rumor got back to Teresa and Rino, and Teresa’s twin sister Nicole, and all hell broke loose.  Dina Manzo felt the need to take the Apreas aside and tell them that Amber Marchese was spreading rumors about them and their family.  The result?  A no-holds brawl in Florida between the housewives and their hubbies – Rino, Nicole, and Teresa are all livid that Amber would spread such a salacious rumor about them.

Ironically, Teresa and her hubby took all of their frustrations out on Amber, and never considered going directly to the source, Victoria Gotti. Then again, who would want to call Victoria GOTTI a liar?  Victoria could chew up Teresa and Nicole and spit them out, she’s a bad-ass.

OK! Magazine recently interviewed Teresa, Rino, and Nicole at an event, and they insisted that the rumors of Rino’s affair were nothing but lies.  But, Victoria Gotti is sticking to her story.  And, let’s just be real for a moment, what could Victoria possibly gain by making up the affair?  Victoria’s rep released a statement to CDL on the issue, insisting that the rumor about Rino and his mother-in-law is 100% true.  Victoria’s rep states, “Victoria genuinely feels bad about how this has all unfolded, however stands by her statements 100 percent. It would probably be a good idea for Teresa to stop talking about this because she’s only bringing more attention to what has to be a very painful situation for her.”

So RHONJ fans, do you believe Victoria Gotti, did Rino really cheat on Teresa with her mother?  Or is Victoria Gotti lying?  Do you think Amber Marchese was just a scape goat, or did she deserve to be attacked in Florida?  Let us know what you think in the comments below!