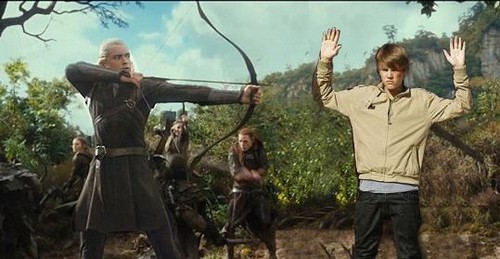 Selena Gomez may be acting like she’s completely over Justin Bieber, except when she is drinking and partying and rumors of rehab abound (which is most of the time these days), but nothing could be further from the truth. Sources tell us that Selena is still completely hung up on her ex-boyfriend, to the extent that she’s still furious at him for hooking up with all those models last year. Obviously, Selena and Justin have an incredibly complicated on-again/off-again relationship, and during one of their many ‘off’ periods [or granted, it could have even been during their ‘on’ period], Justin hooked up with Miranda Kerr.

Selena was jealous, furious, and angry – and as revenge, she hooked up with Orlando Bloom earlier this year. Not only that, but she stayed in touch with Orlando Bloom. She may have initially been planning just to sleep with Orlando and throw it in Justin’s face, but sources now say that she may have been the one to initiate Orlando’s fight with Justin. According to people close to the situation, Selena had expressed her frustration and anger at Justin many times with Orlando, including her desire to kick his ass. She may have indirectly asked Orlando to beat up Justin for her, and whether she was kidding or not, Orlando took that advice pretty seriously.

To be fair, he had his own, pretty legitimate reasons for punching Justin. Justin slept with Miranda when she and Orlando were still married, and might have been one of the reasons that they broke up. Not only that, but Justin reportedly threw the affair in Orlando’s face, telling him, ‘She was good‘, before attempting to walk away. Yeah, Justin, not such a good idea to antagonize someone who could easily beat you up and throw you out on the street. As it is, Justin got away with just a punch, but it could have been much, much worse for him – especially if Selena had her way.