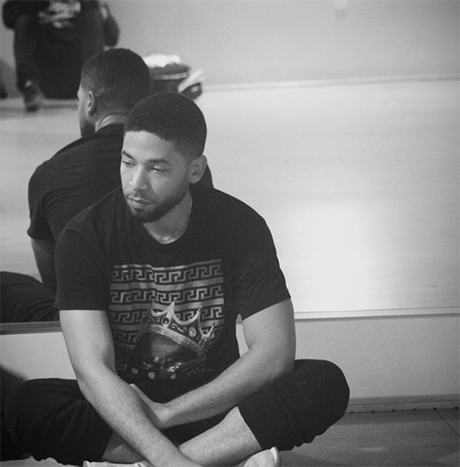 Kelly Ripa might have finally found someone willing to work with her on television. There’s a new report indicating that she’s announcing her new ‘Live’ co-host in 2017. In fact, a lot of fans believe that Kelly wants Hollywood actor Jussie Smollett to be her next co-host.

Some sources bringing on ‘Empire’ star Jussie Smollett would be the best thing to happen for the show. He was an absolute hit when she helped co-host the show as a guest several months ago. If that weren’t enough, Jussie and Kelly also had great chemistry together. Kelly even had one of her highest ratings when Jussie was on the show. 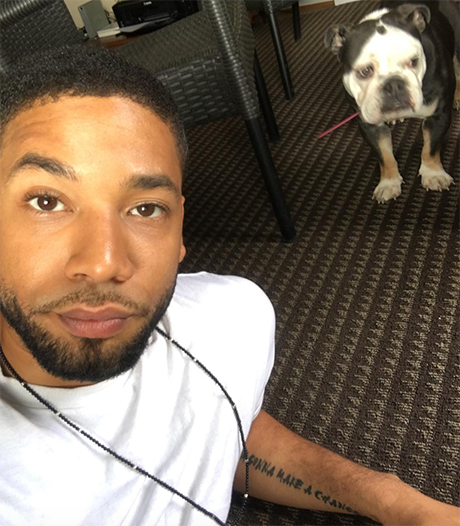 Some insiders think the announcement is not going to happen. Kelly Ripa loves being the star of the show. She thinks she can carry it all on her own without a co-host. In fact, she’s still bitter about Michael Strahan’s departure and how she was treated by ABC execs. She found out about his transfer to ‘Good Morning America’ on air.

At the same time, many viewers still can’t forgive Kelly Ripa for the way she treated Michael Strahan before his departure. Some say she acted like a spoiled brat about Michael’s ‘Good Morning America’ transfer. She humiliated him by bringing up his divorce in front of their audience. Things were so bad between them that Michael quit the show two weeks before his last scheduled show. There’s so much bad blood between them that Michael has even admitted that they are no longer on speaking terms. 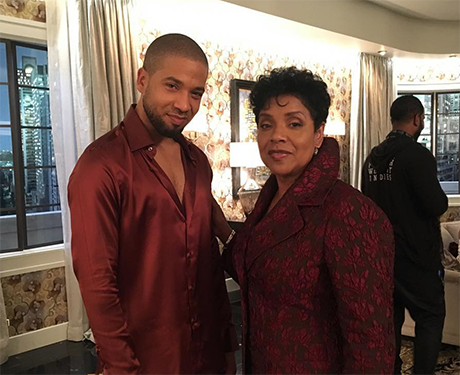 Jussie Smollett has not made any comments about possibly taking on a ‘Live!’ co-host position. Some insiders close to the actor say there’s no way he would jeopardize his role on ‘Empire’ or leave the show to work with Kelly. Do you agree? Let us know what you think by dropping us a line in our comments section below. Also, check back with CDL for all the latest news and updates on Kelly Ripa right here!

Honored to share the stage with @andersoncooper as we honor the incredible @cnnheroes An All Star Tribute. Live tonight at 8pm.

Let’s celebrate what’s important in life. Peace, love and joy to every creature on the planet. Love y’all so much and I’ll see you next year. 2016 we out ✌🏿️ #Family #CaptainAfricanAmerica 😏