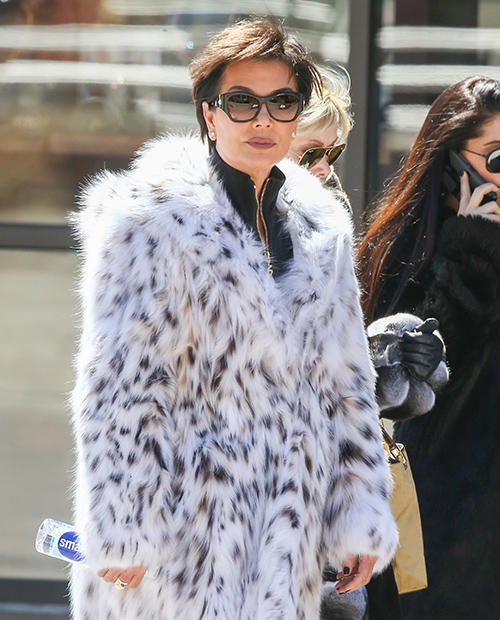 Ian Halperin, author of the tell-all book ‘The Kardashian Dynasty,’ dished to The Sun that Kris Jenner is currently shopping the video around Europe and China, and has received offers in the seven figures. According to Halperin, Kris confirmed to Jackie Collins years ago that the sex tapes existed between herself and Rob Kardashian Sr.