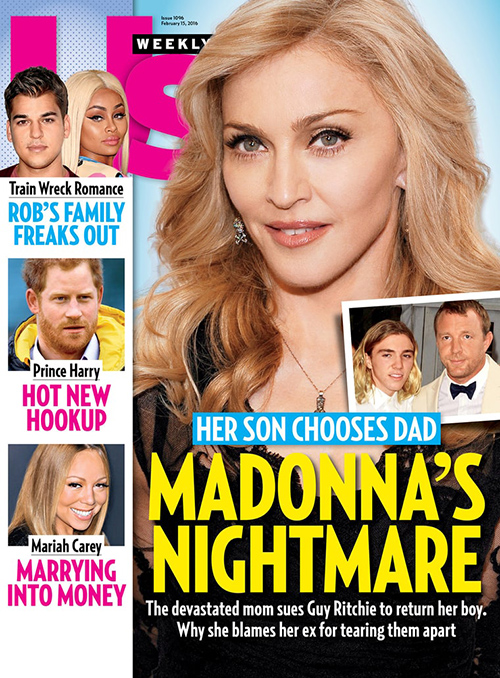 Did Prince Harry break American actress Juliette Labelle’s heart? Was Juliette expecting more than a fling only to find out Harry is engaged to a British mystery woman?

Kate Middleton’s brother-in-law certainly does enjoy partying! If Us Weekly sources are to be believed, then the ginger prince enjoyed a bit of a romance with Juliette while on holiday in Los Angeles recently. For Harry, it may have been a fun fling. But Juliette may have thought it was more than a quickie hook-up.

The beautiful blonde former Dior public relations assistant reportedly found out that Prince Harry has a girl back home in Britain. There are whispers that Harry is engaged to a currently unnamed British beauty. However, sources say Harry and Juliette are still texting each other.

There are all kinds of stories linking Harry romantically to Pippa Middleton, Princess Diana’s niece Lady Kitty Spencer, distant cousin Princess Maria-Olympia of Greece, and English model Suki Waterhouse. Except for Kate Middleton’s sister Pippa, the ladies are certainly Prince Harry’s type! Juliette, Suki, and Kitty are all gorgeous, leggy blondes. Is the fifth-in-line to the throne really ready to settle down and be a husband and father?

It’s unlikely that Queen Elizabeth would approve of any of the ladies Prince Harry has been allegedly dating – or just hooking-up with – lately.

Royal insiders have said that Queen Elizabeth and Kate Middleton would love to see Prince Harry reunited with long-time love Chelsy Davy. Harry dated Chelsy for seven years before the couple split up in 2011. There was even talk that Harry and Chelsy had reunited for a short time in 2015.

Cressida Bonas is another of Harry’s exes that the Duchess of Cambridge and Queen Elizabeth would prefer Prince Harry choose as a Royal bride.

Let’s face it – Lady Kitty is not an appropriate choice despite her aristocratic breeding. And there’s even less of a chance Prince Harry will marry an American actress. If Lady Kitty isn’t acceptable Royal bride, then Pippa Middleton is definitely not going to snag Prince Harry. But that’s not to say Carole Middleton wouldn’t do whatever it takes to grab another Royal son-in-law!

We’re still wondering – who is this mystery lady in Britain to whom Prince Harry is engaged? Is there such a lucky lady? Let us know what you think in the comments section below and come back to CDL for the latest Royal Family news.