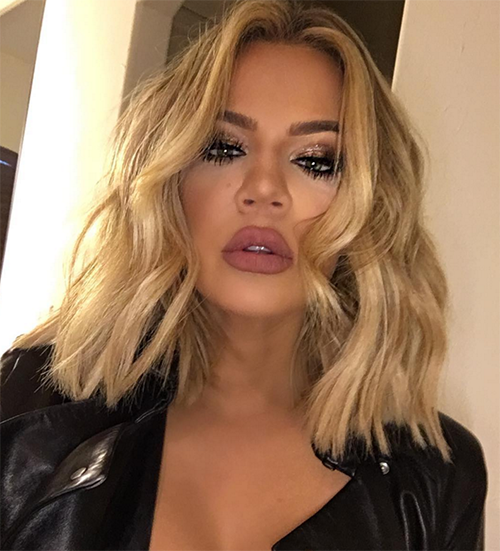 It’s no secret that Rob Kardashian has a strained relationship with the Kardashian-Jenner family. Many thought the reclusive Kardashian might welcome the support of his family in the wake of his diabetes diagnosis but that might not be the case. Is it true that Rob still refuses to talk to his family with the exception of Khloe Kardashian?

Just days after Rob ditched the typical Kardashian-Jenner parties and festivities, the self-exiled reality star had a health crisis of his own. That doesn’t mean Rob Kardashian wants his whole family to rush to his bedside, though. Instead, there are reports that Rob still just wants to be left alone. According to Radar Online, the ailing celebrity will only talk to sister Khloe Kardashian and that’s probably only because they live together.

“Rob does not want to see anyone and he has made that very clear to the whole family,” a family insider told Radar. “He is not answering calls or returning anyone’s text messages.” Kris Jenner had been on vacation when Rob initially went to the hospital but finally decided to fly back in case Rob really needs her. There still aren’t any indications that Kris has seen Rob since his diagnosis or even talked to him.

Radar reported that Rob has some pretty serious health concerns right now. Not only was Kardashian diagnosed as diabetic but they also reported that he’s having kidney and pancreas issues too. Was all of this damage due to Rob’s unhealthy lifestyle or is there more to the story?

Many of Rob’s family members want him to check into rehab according to a Radar Online report. That’s not normally where people go for a diabetes problem and there are rumblings that a drug problem may have led to Rob’s health crisis. That would make a lot more sense given the amount of concern Kardashian’s family members are regularly showing for their brother on social media.

In the wake of Rob’s diagnosis, the Kardashian-Jenner family has been unusually quiet. The only indication that anything was wrong came from Khloe Kardashian. Rob’s roommate jumped on Instagram after news of his new medical condition and posted a pouty-faced selfie. Khloe captioned the picture, “Melancholy.” She didn’t give any explanation for why she was feeling down and many fans wished her well.

At first, many thought Khloe was melancholy because of Rob’s medical emergency. After learning that Rob still refuses to deal with his family, that must be the real reason for Khloe’s emotional pic. It would have been great to see the family rally around Rob the way they did for Lamar Odom. It turns out that Rob is just too stubborn and angry. The troubled reality star reportedly just wants to be left alone while he recovers and tries to wrap his head around these new health issues.