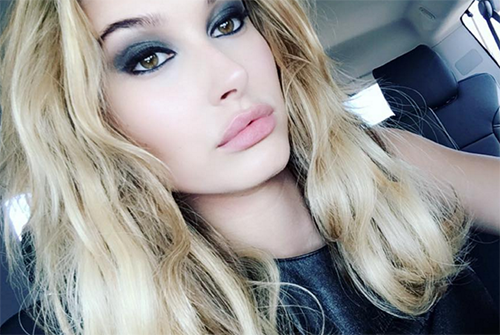 Selena Gomez and Justin Bieber’s confusing dating relationship continues to leave us perplexed. Are they dating? Just hooking up? We never know when Selena Gomez and Justin Bieber are together or broken up. It’s no secret Biebs wants SelGo back – but Selena wants a monogamous relationship, and that is never going to happen as long as Hailey Baldwin keeps making it so easy for Justin to cheat.

Justin Bieber and Hailey Baldwin have been hooking up for years now, and they don’t exactly hide it. Hailey and Justin’s bizarre open relationship has been a source of constant drama for Biebs when he tries to get back together with Selena Gomez. Obviously, Selena doesn’t want to date someone who is constantly professing his love for Hailey Baldwin, and has a friends with benefits situation going on with her.

There is no love lost between Selena Gomez and Hailey Baldwin, it’s common knowledge that the two young celebs are not fans of each other’s – and for obvious reasons. Recently, Selena’s vendetta against Hailey Baldwin seems to be growing. Selena blames Hailey for her and Justin’s troubled relationship.

Justin Bieber is 22 years old. Can you really expect him to be faithful to anyone, even Selena Gomez, when he has a drama-free, no-strings-attached, friends-with-benefits relationship with Hailey Baldwin? What 22-year-old man would put up with a possessive girlfriend with jealousy issues when he could just pay Hailey Baldwin a visit whenever he is in the mood?

Selena seems to think Hailey Baldwin is the problem, but she doesn’t force Justin Bieber to hook up with her. What do you guys think? Is Selena being ridiculous blaming Hailey for her and Justin’s problems? Or is it time she accept the fact that Biebs is not boyfriend material? Do you think Selena and Justin will ever get back together? Share your thoughts in the comments below!