Game of Thrones Season 8 Spoilers – Does Cersei Lannister Have A Miscarriage? 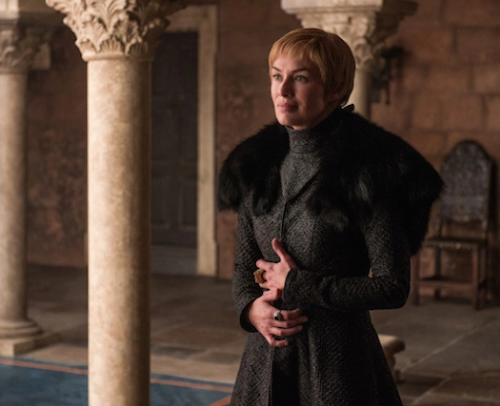 The Season 7 finale of Game of Thrones made it abundantly obvious that Cersei Lannister (Lena Headey) does not care about anything but her pregnancy anymore, but could Season 8 throw an iron wrench in her pregnancy by having Cersei undergo a miscarriage?

Cersei spent both her conversation with younger brother, Tyrion Lannister (Peter Dinklage), and her twin brother/lover Jaime Lannister (Nikolaj Coster-Waldau) focused on her pregnancy, and it has been a focal point of every single decision that she has made recently and continues to make. It’s obvious that she doesn’t care what happens to every other person in the Seven Kingdoms so long as she and her baby make it out alive, and she says as much during her conversations with both Tyrion and Jaime.

But alas, it does seem like the show is setting Cersei up to be mentally broken (through a miscarriage) before she’s physically defeated in Season 8. After all, what place does a Lannister child have on the show right now? The big battle will be between the White Walkers and the humans banding together to fight them, and Cersei has opted to keep herself and her child out of that fight.

However, every other principal character on the show has left her to join that fight, including the baby’s father, Jaime Lannister. There’s a great moment between the two where she threatens his life if he leaves, and he goes ahead and calls her bluff – and she lets him leave anyway. 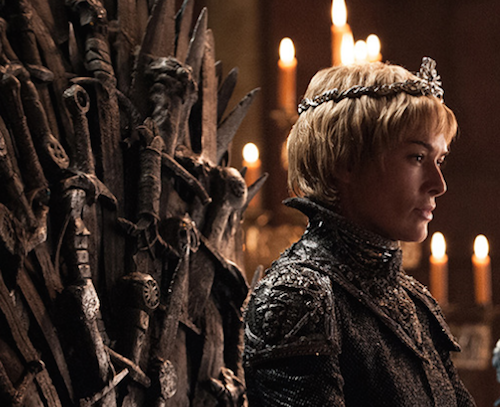 Cersei is now metaphorically and literally left alone, apart from the one thing she has going for her (in her mind) – her unborn baby. After suffering the loss of all three of her children (and going through miscarriages before that), she has clearly pinned every last hope on her fetus. But what happens if she does suffer a miscarriage? Well, either all hell breaks loose, or Cersei just gives up fighting for good.

What do you guys think? Will Cersei Lannister have a miscarriage in Game of Thrones’ Season 8, or will she go on to give birth to a Lannister baby who then lives happily ever after? For some reason, it’s hard to see the latter scenario happening on a show like Game of Thrones. Even if the showrunners have promised us some happy moments at the end, we don’t expect them to be for Cersei! Do you agree or disagree with our predictions? Let us know your thoughts in the comments below.