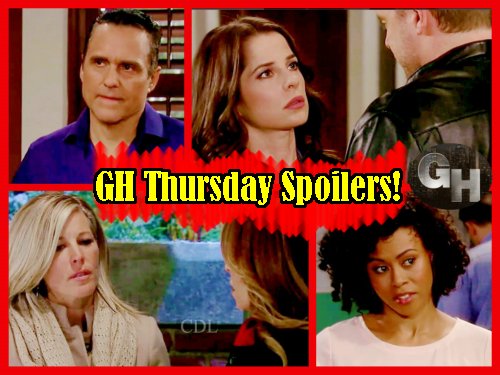 Julian has to go see wicked sister Olivia ‘Liv’ Jerome (Tonja Walker) to talk her down. Liv wants her revenge so Julian has to offer a compromise that puts the hospital’s fate at risk. Meanwhile, Olivia Falconeri (Lisa LoCicero) seeks out Carly Corinthos (Laura Wright) for advice. 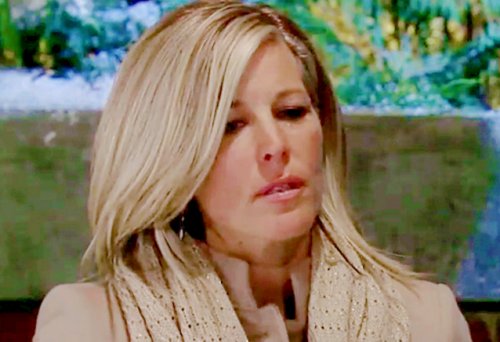 Olivia is worried about her relationship with Ned Ashton (Wally Kurth) and Carly has some information for her. Carly says she needs Olivia to know something without her knowing it. What does that mean? Ned is worried too and turns to his brother.

Dillon Quartermaine (Robert P Watkins) gets an earful from his brother Ned who tells him he’s not sure that Olivia feels the same way about him that he does about her. What advice will Dillon have to offer his brother? Are Ned and Olivia done or about to get serious? 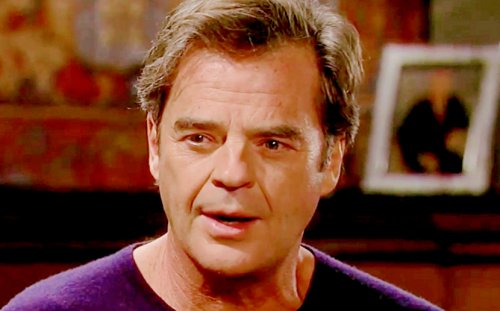 Back at GH, Franco (Roger Howarth) is safe and back in his bed still recovering from the beating and kidnapping ordeal. Liz Webber (Rebecca Herbst) tells him there is nowhere else she’d rather be than with him. Love is blossoming and some steamy scenes are coming soon.

Jason is checking out of GH now that the drugs are out of his system and he’s concerned about the now-secret investigation. Jason tells Sam Morgan (Kelly Monaco) that he can’t do this unless he knows she’s safe. Jason tries again to convince Sam that the safe house is best for her. 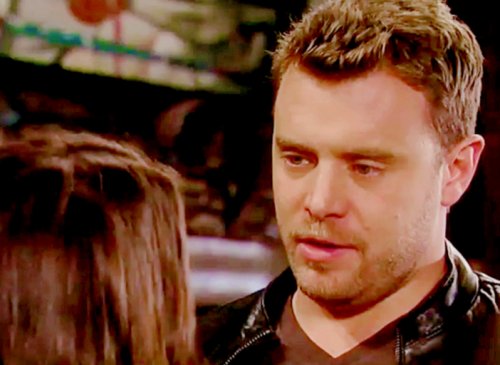 Sonny Corinthos (Maurice Benard) is pleased that the fake argument has fooled Julian and his enemy has taken the bait. Sonny hopes it won’t be long before Jason finds the real culprit behind the bomb that killed Morgan Corinthos (Bryan Craig).

Jordan Ashford (Vinessa Antoine) tells Andre Maddox (Anthony Montgomery) that they need to talk. She told him she loves him but now she can’t get her mind off of sexy Curtis Ashford (Donnell Turner). Will Jordan mess up and confess the steamy kiss she and Curtis shared? 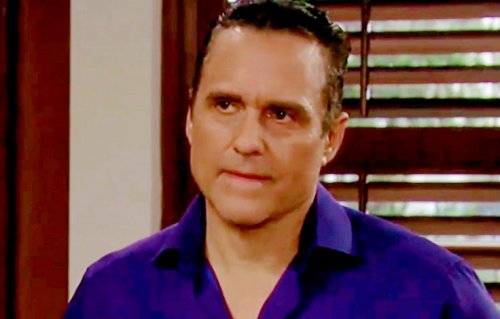 Jordan had promised to help Curtis get his badge back with a job at the PCPD but she will soon go back on her word and that sends Curtis running back to his bromance with Jason. Curtis will help out by stalking Julian to see if he’ll lead them to the lady mobster.

Bobbie Spencer (Jacklyn Zeman) made a call to an old friend about Nelle Hayes (Chloe Lanier) and we’ll find out more about who she hired to dig into Nelle’s past. What will Bobbie find out and how long until she blows up Nelle’s reindeer games?

Wednesday will center on the bomb investigation, Liv’s evil plans, and the happily ever after that Liz and Franco are hoping for as soon as he can check out of GH. Share your comments on these spoilers for Wednesday, February 2.

Tune into CDL often for the latest General Hospital spoilers, news and updates.