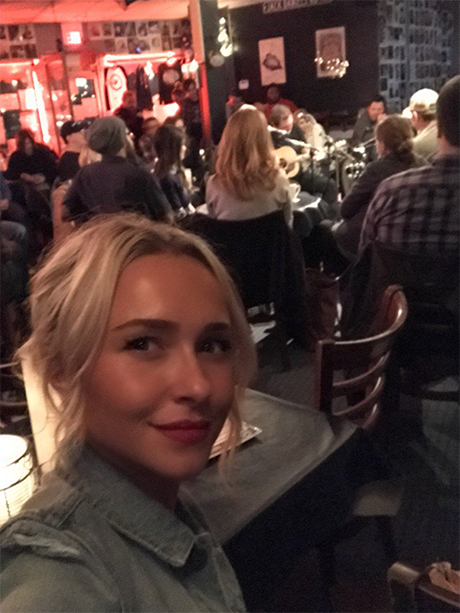 Hayden Panettiere wants everyone to know that just because she suffered from the post-baby blues, that doesn’t mean she’s a bad mom. In fact, the ‘Nashville’ star says she believes she’s a better mom now. That’s because her postpartum depression has made her realize that she shouldn’t take that connection for granted. Hayden and her fiancé Wladimir Klitschko welcomed their daughter back in December of 2014.

In an interview with ABC News, Hayden opens up about the ups and downs she’s been dealing with ever since she gave birth to her 2-year-old daughter, Kaya. Hayden is even opening up about seeking treatment for the second time since last May. According to the young Hollywood star, it hasn’t been easy.

Her character Juliette on the ABC hit ‘Nashville’ deals with the same issue on the show. Hayden’s first trip to rehab in 2015 forced ‘Nashville’ producers to devise a storyline where Juliette and her plane disappeared to account for Hayden’s time off. 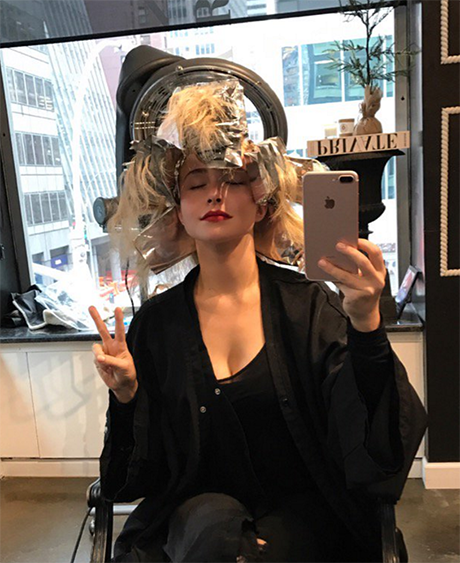 Late last year it was reported that Hayden entered a rehab facility for her postpartum depression. There’s also been several reports that indicated Hayden and Wladimir were dealing with a rough patch in their relationship. Hayden was even spotted several times without her engagement ring last summer. She even shared a photo of Wlad and their daughter on Twitter and captioned it with, “Missing rings don’t mean the end of relationships.” Even though the actress denied the break up rumors at the time, she and Wladimir are yet to set a date for their upcoming wedding. Wlad proposed to Hayden three years ago. 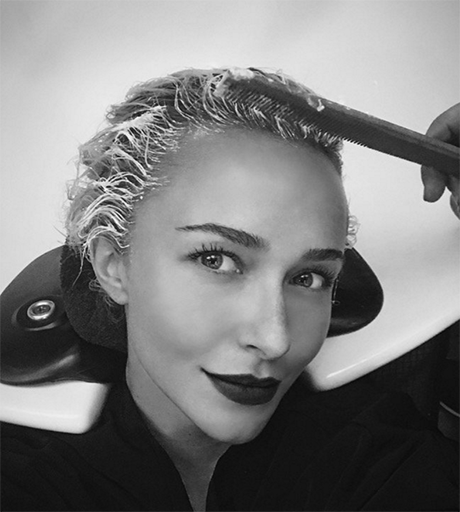 What do you think of Hayden Panettiere’s mental illness confession? Can you relate to what she says about having the post-baby blues? Do you think she and Wlad are ready to get married now? Fans know that it will only be matter of time before they tie the knot. After all, Wlad has been there for the good, the bad and the ugly. Do you agree? Drop us a line with your thoughts in our comments section below. Also, check back with CDL for all the latest news and updates on Hayden Panettiere right here!

Lovin on myself 😋 #NYC pic.twitter.com/OtQ739tJuP