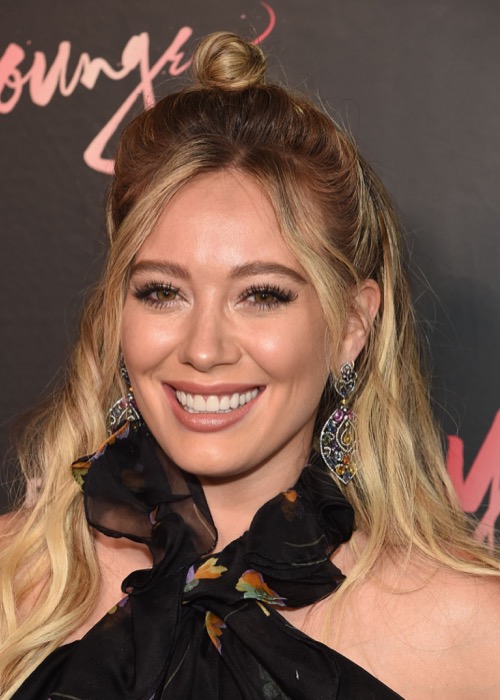 Actress Hilary Duff is just the latest in a long list of celebrities that have recently had their homes burglarized. While Hilary Duff was on vacation in Canada with her five-year old son, Luca, burglars broke into her Beverly Hills mansion and reportedly stole hundreds of thousands of dollars worth of jewelry from the star.

After Hillary Duff returned home from her vacation, she realized that her door has been broken and that a thief or thieves had robbed her of her most expensive jewelry. Representatives for the actress issued a statement that read, “This is a scary and upsetting situation for anyone to go through, but Hilary is thankful that her family, her staff, her home, and her pets are all safe. That said, she has a significant security team in place that will work with authorities on this incident and handle security measures moving forward.” It is being reported that Hilary did in fact have a security alarm, but it failed to go off during the robbery.

Now police believe that the robbers knew that she would not be home because they follow the star on social media. Hillary Duff had been vacationing with her son in Canada and like most celebs, she had documented the entire getaway on her Instagram, posting pictures and videos of herself and Luca enjoying their time away. While Hilary’s fans may have enjoyed her posts, it also alerted burglars to the fact that the star would be away from her home, making her an easy target. 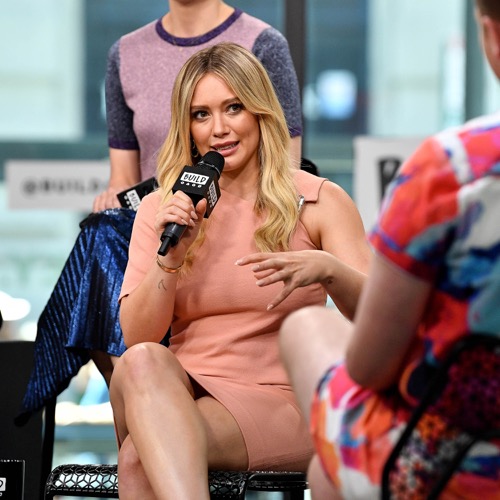 Of course, Hillary Duff is not the first celeb to be robbed after making the mistake of posting too much information on social media. Reality star Kim Kardashian was robbed in Paris at gunpoint last October after showcasing her expensive jewels on Snapchat. Kendall Jenner, Jaime Pressly, and Rhonda Roussey have also been targeted lately by jewel thieves. Police are now warning celebrities against posting their day to day activities on social media.

Hilary hasn’t made any Instagram posts since the robbery, but we will see if she takes the advice of police and is more guarded about what she posts in the future.