The Voice Ratings on The Decline – Miley Cyrus to Blame? 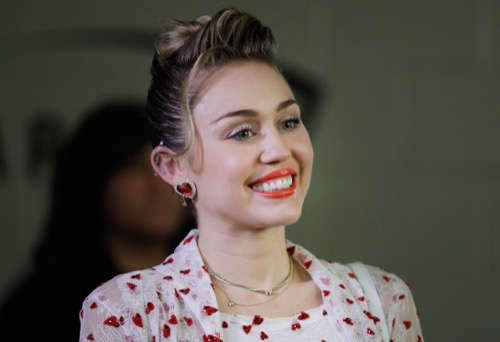 Executive producer Mark Burnett never saw The Voice USA becoming one of the most watched shows on television. Thirteen seasons and a host of new judges in, and we’re still watching. Why? What’s the allure? Does the show have a future on NBC? Being one of the most watched shows on television bodes well for The Voice, but a recent ratings decline has NBC executives worried. The first season raked in 12.33 million viewers; season two had a final tally of 15 million; season ten, eleven and twelve captivated a total of 12.4 million viewers. This sharp decline could have been caused by the judging panel shift; Miley Cyrus joined and Jennifer Hudson was added to the crew.

So the question remains, do we watch The Voice to see superstar singers doling out garden variety advice? Or do we watch it for the contestants? If the numbers are to be believed, I’d go with the former. A change in casting is always difficult – viewers tend to get sucked in by the familiar faces and the common sayings. If this is upended for any reason, viewers have a tendency to tune out. Be it a sociological construct or just the magic of television, it’s a real occurrence and has led to the death of many shows before, including American Idol.

The thirteenth season is chugging along ratings-wise: The first episode garnered 10.57 million viewers, down by at least three million from season twelve. However, the third episode did better than the preceding season – 11.04 million for season thirteen versus 10.69 million for season twelve. Is this a fluke? Definitely so. The numbers don’t lie – The Voice is sliding down the ratings ladder and there’s nothing to stop its fall. Who do we blame though? The contestants? The judges? No, we blame Miley Cyrus. When the singer joined the show on the eleventh season, a sharp ratings decline could be witnessed across the board. She swapped out for the twelfth season, but returned for the thirteenth, which is another indicator that the show is losing traction with Miley Cyrus as one of the judges. 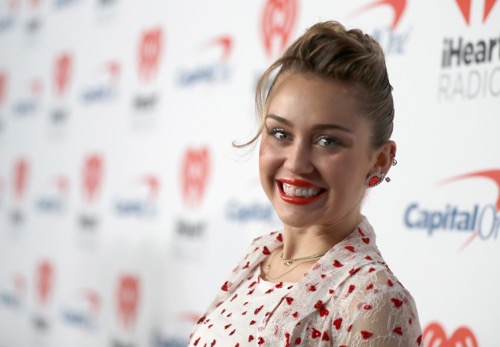 NBC has always received stellar ratings for The Voice and it still does. Don’t get me wrong – the show is one of the most watched primetime reality shows in America. But a slipping and sliding of ratings indicate to me that The Voice isn’t doing as well as it did anymore. Viewers also tend to lose interest when a show chugs along for thirteen seasons. Plus, it’s a bi-yearly event, so there’s the whole “reality television fatigue” kicking in. There were recently rumours that NBC might tone down The Voice coverage and make it an annual show. It’ll cost less to produce, but the advertising loss would be incalculable.

Do we stop The Voice from suffering a familiar fate? Do we leave the show as is, but remove Miley Cyrus as a judge? Let’s see what happens. I have a very sneaky suspicion that the thirteenth season might be one of the least watched seasons ever. What do you think? Do you watch The Voice? Let us know in the comments below.