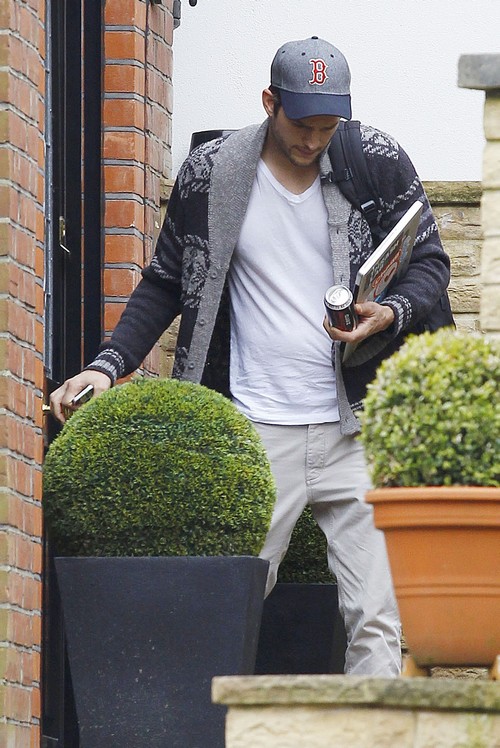 What is it with these women who trust men that have a long history of womanizing? This time around I’m talking about Mila Kunis. While she seems to be a pretty together chick I have to admit, I think she has really bad taste in men. Like, the really likes the broken guys that she either needs to save from sure death (hello, Macauley Culkin) or that she’s sure with just enough love and devotion she can save from themselves.

Ashton Kutcher demolished his marriage to Demi Moore with that nifty little inability to keep his junk in his own pants. I’m in no way supporting anyone marrying Demi, she is a total bag of nuts, but I do think that loyalty is a must have in any marriage. Mila has known Ashton forever, since they were teens and so she, better than most anyone understands that this guy has a serious problem with fidelity. According to the May 27th print edition of Star Mila’s friends recently watched Ashton get way to comfortable with a hot blonde at a party thrown by Guy Oseary. Mila was working in London and it seemed that Ashton took the opportunity to play a bit.

Even when a gaggle of friends warned Mila about her mans’ behavior she still insisted that she trusts him. Obviously trust is crucial in any relationship but you don’t hand it to someone that thinks nothing of breaking it right under your own nose! Mila’s friends fear that Ashton will ultimately screw up so bad that even she has to admit it and then she’ll be left brokenhearted. Are they right? Do you think that Ashton is invested in the relationship as Mila? Tell us your thoughts in the comments below!