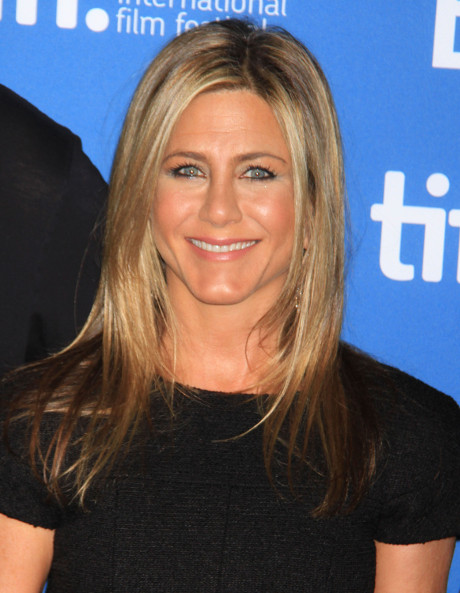 The tabloids are starting to run out of stories to write on Jennifer Aniston and Justin Theroux, so they’re coming up with increasingly more creative ways to create fictional friction between the couple. Because of all the rumors and allegations that they were on the verge of a split, Jennifer and Justin decided to put an end to the rumors by appearing in public, looking happy and in love. Now, I can’t say whether these photo ops were genuine, or merely a distraction for the public, but they have nonetheless left the tabloids with little in the way of Jennifer Aniston/Justin Theroux breakup stories.

Thus, we enter Star Magazine‘s latest report. Star claims that Jennifer is growing very upset with Justin’s ‘dumpster diving’, with a ‘source’ explaining, “Justin loves dumpster diving to furnish the pair’s Manhattan apartment. But Jennifer is embarrassed by Justin’s hobby and tells him they have more than enough money to decorate. But it isn’t about money for him. He’s always found joy in stumbling upon a piece and then deciding what to do with it.”

Really, Star? I suppose after coming up with every different version of their breakup as humanly possible, they have to start pulling things out of thin air. First of all, it’s completely unrealistic that Justin would ‘dumpster dive’ – I believe celebrities like to call the term ‘vintage shopping’, which they don’t consider as crass as actual dumpster diving. Plus, Jennifer’s openly admitted that she loves vintage stuff, and she prefers comfy to modern and edgy.

What do you guys think? Is there anything to this story, or is it as pointless as it sounds?