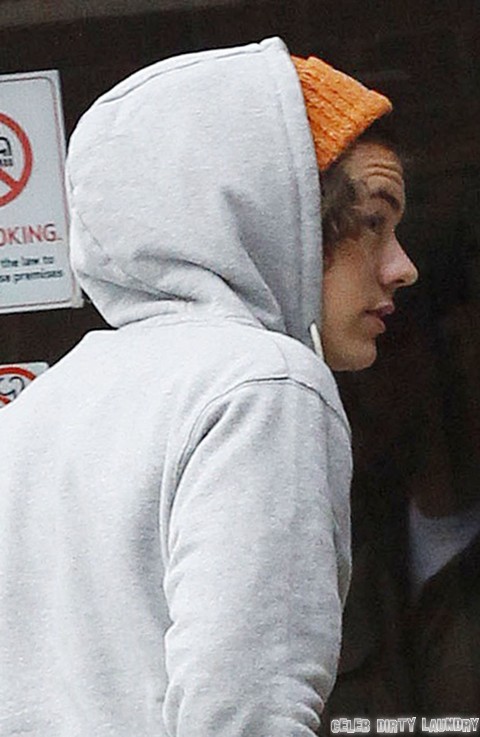 Girls (and some boys!) all over the globe are obsessed with One Direction.  They can’t read enough about them, especially about their love lives.  Since Valentine’s Day is just around the corner and girls are probably wondering, “Which members from One Direction are all alone for Valentine’s Day?”  Let’s see what we can figure out.

We will start with the boys that appear taken. First we have Zayn Malik.  He was recently seen out and about with his girlfriend – Perrie Edwards, who is member of the pop band Little Mix.  Despite rumors of Zayn messing around with a stripper, it looks like the two of them are still going strong.

Liam Payne also has a girlfriend, Danielle Peazer, an English model and dancer.  The two of them recently got together after a brief break up, so I am sure he will be looking to be really wow her this Valentine’s Day.  It is rumored that he even turned to his bandmate Harry for advice on how to be more romantic.

Louis Tomlinson has been with this model girlfriend Eleanor Calder for over a year.  I think it’s safe to say he will be with her this Valentine’s Day.

Then we have the infamous Harry Styles.  We know that he just got out of a relationship not too long ago with Taylor Swift.  He hasn’t really been tied to anyone recently.  Maybe he is laying low for a while to avoid being the subject of another Taylor Swift song.

Last but not least, there is Niall Horan who has been seen leaving girls’ apartments, but hasn’t really been linked to one girl romantically – until now.  It appears that Hollyoaks (a British soap opera) star Rachel Shenton, during her interview on British chat show This Morning, caught his eye and some serious flirting occurred.  Maybe he will ask her to be his Valentine.

It looks like most of One Direction will not be alone on Cupid’s Day this year.  I am sure that Harry and Niall will be able to find someone to keep them company.

Which member of One Direction would you most like to spend Valentine’s Day with?