The Bold and the Beautiful Spoilers: Does Wyatt Fall In Love With Ivy at Forrester Creations – Inherits The Hope Diamond? 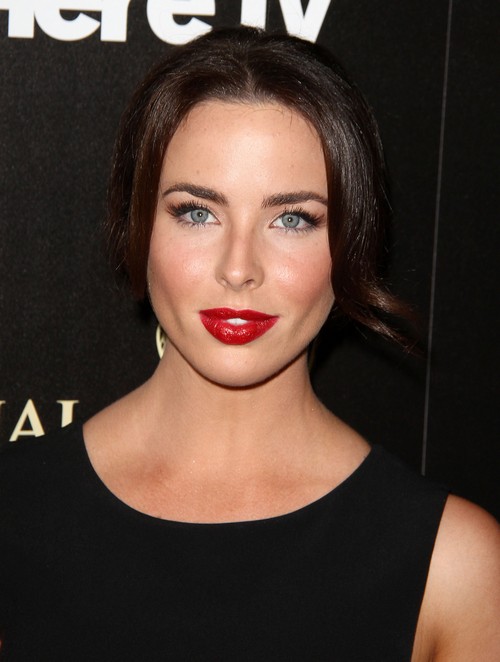 The Bold and the Beautiful fans thought that the Wyatt-Hope-Liam love triangle had finally come to a close on the CBS soap opera when Wyatt made amends with his half-brother and announced he would back off and let Liam and Hope ride off in to the sunset together. According to Bold and the Beautiful spoilers, that isn’t exactly the case. And, a recent twist might actually put Wyatt back in the running for Hope’s Heart.

According to Spoilers in the July 26th edition of CBS Soaps in Depth, Wyatt receives unexpected new and learns that he has inherited the Hope Diamond. Convinced that his inheritance might give him a leg up in the competition for Hope, Wyatt receives even more great news. With Quinn checked in to the mental hospital, and newbie Ivy Forrester poised to take over the jewelry department at Forrester Creations, Hope convinces her family to let Wyatt return to work to show Ivy the ropes. Which means that Wyatt will be in close vicinity to Hope, and he plans to try to woo her over again.

There is a silver lining for fans that have had enough of Wyatt pining after Hope, he will be working side by side with Ivy Forrester. Spoilers emerged months ago that Ivy Forrester would play a new love interest for Wyatt. So perhaps while he is working with Ivy and trying to weasel his way back in to Hope’s life, he will fall in love with Ivy and forget all about Hope.