General Hospital Spoilers: Lucky Kidnapped by The Cassadines, Is Lulu Next – Luke and Laura to the Rescue? 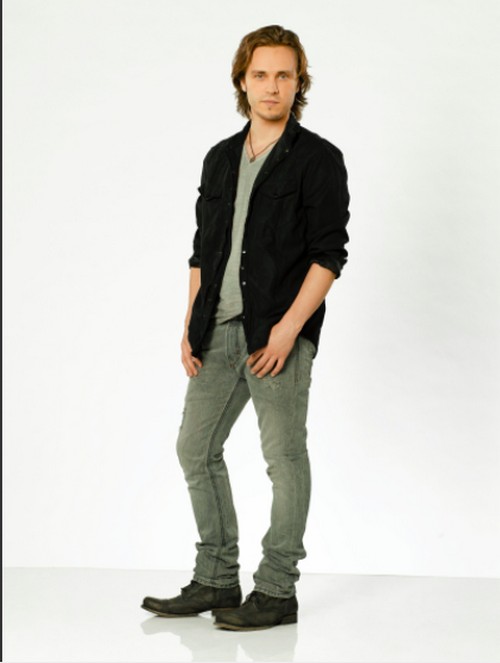 General Hospital spoilers tell us about about yet another Spencer kidnapping which explains the latest and putative final Luke and Laura adventure. Today we found out that Lucky Spencer (Jonathon Jackson) has been kidnapped and the primary demand was that Luke Spencer (Anthony Geary) and Laura Spencer (Genie Francis) pretend to get back together. But what we also know is that Holly Sutton (Emma Samms) will soon be in town. Will Holly report that Luke’s other son has been kidnapped – Ethan Lovett (Nathan Parsons)? And does this mean that Lulu Spencer (Emme Rylan) will be taken – yet again – as well?

But Helena did brainwash Lucky and use him as a killer, so that was admittedly more traumatic. And, Helena kidnapped Ethan before as well. So the probable culprit in the Lucky kidnapping – and likely future Ethan kidnapping is a Cassadine. That’s the constant factor in all the Spencer family kidnappings. Plus, we haven’t seen Helena in a while since Nikolas Cassadine (Tyler Christopher) exiled her to the family island in Greece. She’s overdue in Port Charles and will likely return.

On the other hand, since Nik has been growing increasingly more evil and true to his Cassadine roots, it’s quite possible that he could have performed the kidnappings or unleashed Helena to let her steal away Spencer kids. That would make sense if Nik wanted Tracy Quartermaine (Jane Elliot) crushed and off her game as part of his plotting to take over ELQ. Then again, there could also be another Cassadine involved – one back from the dead.

There have been a lot of “General Hospital” rumors swirling that Nathan West (Ryan Paevey) is actually the son of Victor Cassadine (Thaao Penghlis). There have also been “General Hospital” casting news that a 50ish age male will be recast from a major Port Charles family. The Cassadines are a major PC family and Victor is 50ish – plus we know that Penghlis is busy with other projects right now and unavailable to return to General Hospital.

Perhaps Victor is back and wreaking havoc for fun. The bottom line is that Luke and Laura are supposed to have one last adventure, but then Lucky and Ethan are slated to be back in Port Charles. So will the pretending-to-be-reunited Spencers head out of town to look for Lucky and Ethan? Or will they work together in town to solve the caper then Luke will head out to rescue his son(s)? What we do know from “General Hospital” spoilers is that Luke will leave for good and Laura will stay for a bit.

But Luke’s final appearances are set for late July so we still have six more weeks of Luke Spencer (does that mean an early snow due to a Cassadine weather machine?). There’s no one else that springs to mind that has enough disdain for the Spencers than the Cassadines to go picking off Luke’s kids. It will be interesting to see. Maybe Luke’s swan song will have him heading to the Cassadine Greek island to exchange himself for his son(s) as Helena’s captive. Could be interesting.

Sound off in the comments below! Who do you think kidnapped Lucky? And do you think other Spencer kids will also be snatched before this caper is over?