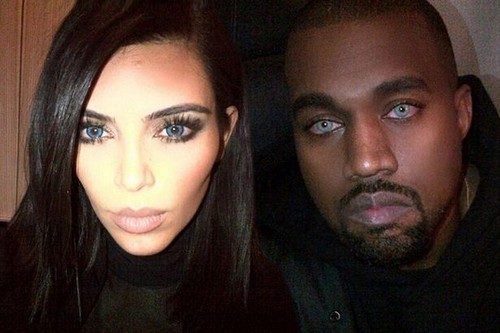 There have been whisperings of Kim Kardashian and Kanye West’s divorce for months – it is no secret that the couple hasn’t been seeing eye to eye on a lot of things, ranging from Kanye’s antics during and after the 2015 Grammy Awards, to the amount of time he spends with Rihanna, how he shuns Kim Kardashian’s scandal plagued family, and of course Kim’s struggles to become pregnant with baby number two. Kim Kardashian and Kanye West’s marriage has lasted much longer than any of us expected – but according to our sources, that is just because Kim is afraid to split and file for a divorce.

Kanye West has developed quite the reputation as a “loose cannon” because of his infamous temper and physically attacking members of the paparazzi and crazed fans. Kanye’s bizarre behavior has steadily increased over the years, and either the rapper is taking a page out of his wife’s playbook of fame-whoring publicity stunts, or he truly has become a cliched “mad artist.” Kanye seems to be losing touch with reality, and in a recent interview he even referenced the “voices in his head,” that told him to cause a scene at the Grammys. 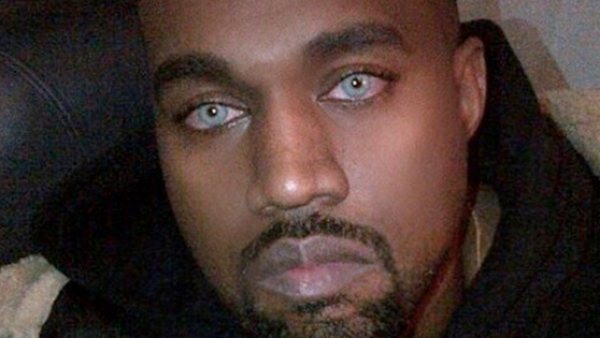 Our Kardashian insider dished on the “Crazy Kanye” that Kim and her family have been trying desperately to keep under wraps. “Kanye always had a bad temper and was extremely controlling – which is enough to scare any average woman into not filing for a divorce. But those traits combined with his unpredictable behavior has Kim concerned about what he will do if she pushes for a divorce. The more artistic Kanye gets – the crazier and out of touch with reality he becomes.”

Would Kanye ever hurt Kim Kardashian? Probably not. Would he destroy her image and put her entire family on blast and pull the legs out from underneath their empire? Absolutely! Guys hate dumping crazy girlfriends – because they literally make their lives a living hell. And, Kim Kardashian is in the same boat. Do you think that Kanye West is losing touch with reality? What do you think he would do if Kim Kardashian filed for divorce? Or should we say… what would the voices in his head tell him to do?