Asa Soltan Rahmati Uncertain About Returning To ‘Shahs of Sunset’ 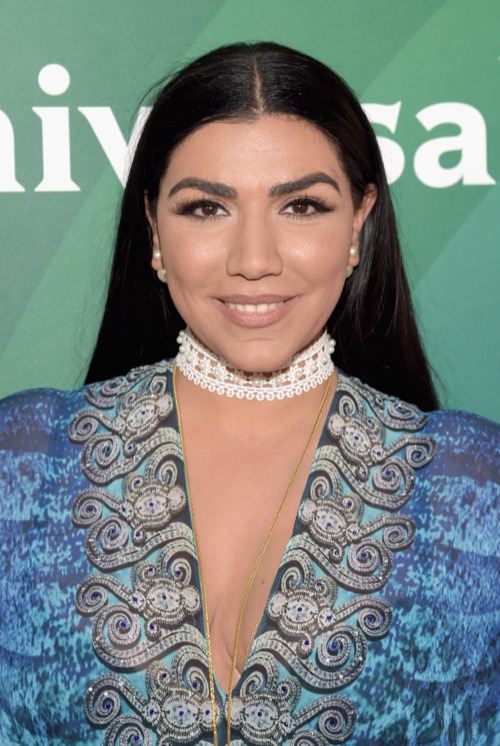 Asa Soltan Rahmati seems over being on reality TV. The Shahs of Sunset star made an appearance on Watch What Happens Live on Sunday night, Sept. 10. She seemed more reserved than usual in the clubhouse as host Andy Cohen asked her about the latest episode. Asa Soltan Rahmati might be done with the series. She’s focused on being a first-time mom. She also runs a moderately successful fashion line and jewelry line.

Asa Soltan Rahmati was also asked on how she feels about not having her boyfriend on the show. She didn’t seem like she was too torn up over the idea. Asa Soltan Rahmati said that she wished she could share their love with the world. She doesn’t seem to mind the idea, though. This could be her ticket off the show. 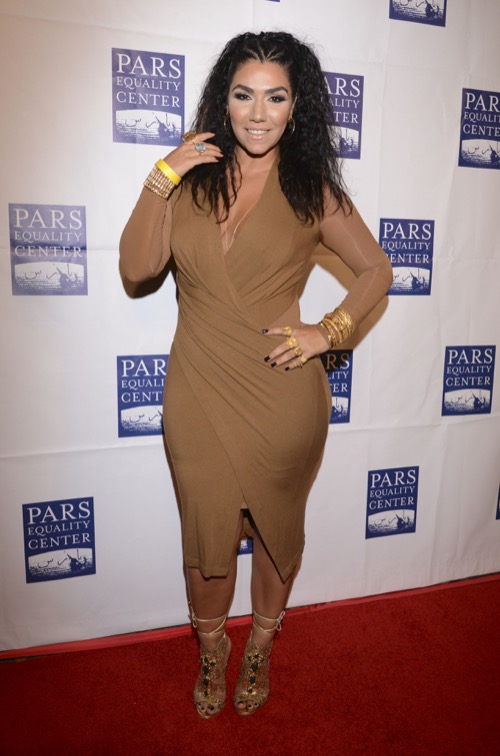 When Andy asked Asa Soltan Rahmati if Mercedes “MJ” Javid has seen her baby, she did not hold back. She said that MJ is never allowed near her or her baby. It doesn’t look like these two cast mates are repairing their relationship anytime soon. Asa Soltan Rahmati continued to slam MJ and said that her “jealousy” was “toxic” for her and her baby.

Asa Soltan Rahmati isn’t sold on doing another season of Shahs of Sunset. When Andy asked her about returning to the show, she said she that she will have to plead “the fifth” on that question. Viewers noticed that Asa Soltan Rahmati seemed over reality TV at this point. She didn’t seem like she was interested in being on Watch What Happens Live. Some wrote on Twitter that her mind seemed elsewhere. She hardly laughed whenever Andy and Destiney Rose cracked jokes.

Asa Soltan Rahmati blamed the storyline about her pregnancy on production. She recalled that during the reunion was when she learned that she was pregnant. She decided to hide her pregnancy from the cast. Asa Soltan Rahmati only told Jen Levy the news. She wanted to make sure that she was three months pregnant to make the announcement. But, production for Shahs of Sunset started when she was five months. It is common for women to share the news when they are a few months into their pregnancy, so this doesn’t sound terribly unusual. What are your thoughts on Asa Soltan Rahmati’s interview on Watch What Happens Live? Do you think she’ll return to Shahs of Sunset? Sound off below in the comments section.