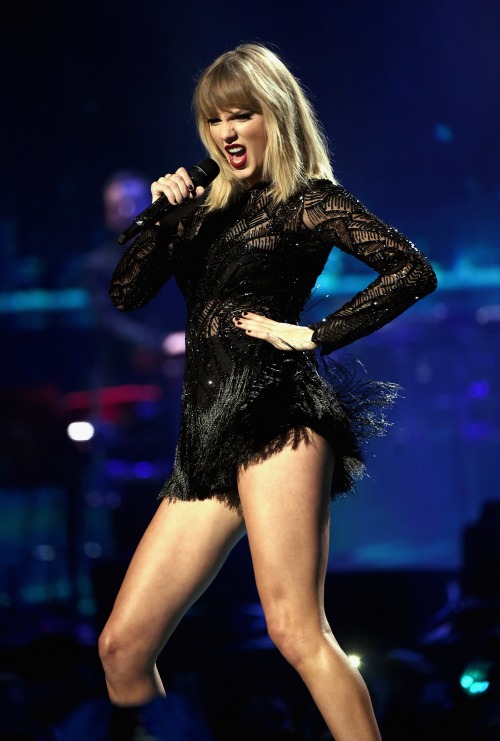 Pop superstar Taylor Swift is buying new boyfriend Joe Alwyn by squandering millions of dollars on her lover according to some reports. Taylor has always been the bigger money earner in all of her relationships. Even though past boyfriends such as Jake Gyllenhaal, John Mayer, Tom Hiddleston, and Calvin Harris were millionaires, their bank accounts still paled in comparison to Taylor’s whopping $300 million estimated net worth.

But, Taylor Swift is now dating relatively unknown actor, Joe Alwyn, who has yet to see big-screen success, and fans are wondering if it’s true or false news that she is spending millions of dollars supporting the relationship. His first film, “Billy Lynn’s Long Halftime Walk” garnered him good reviews from critics, but not much of a paycheck. In fact, Joe has admitted to still living at home with his parents in London. 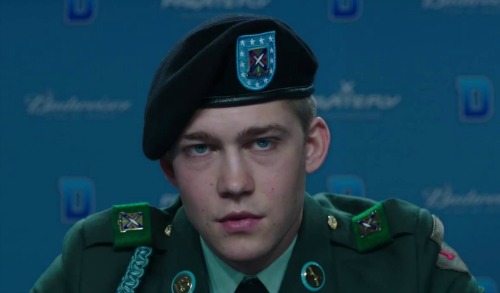 Taylor Swift met Joe Alwyn last fall through mutual friends and decided to move to London in order to be closer to the struggling actor. She rented a beautiful home in North London close to where Joe’s parents lived. Home rentals in London are some of the most expensive in the world, with some claiming a London rental can cost twice as much as renting elsewhere, but Taylor thought Joe was worth it and signed a six month lease so the two could be together.

Now comes word that she is yet again willing to drop a ton of cash for the actor. Taylor is reportedly shopping for a home for the two of them to share in London’s affluent Chelsea neighborhood. Money is no object and she is willing to pay millions to live in the wealthy neighborhood which other famous Brits, including Pippa Middleton call home.

Although she and Joe will be spending the majority of their time at her house in Los Angeles so he can work on future film roles, Joe is very close to his parents and wants a home close to them so he can visit often and Taylor is willing to make that happen. 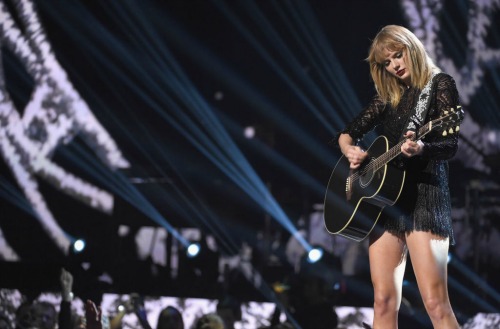 It’s not only real-estate that the Grammy winner is willing to spend money on when it comes to her new love. Taylor and Joe have been traveling using her private jets , and just this weekend, the two were seen boarding her private plane in London. The pair first flew to LA to let Joe get settled in Taylor’s home and then the couple headed to Nashville so her new beau could meet her parents.

While it’s true that Taylor Swift apparently doesn’t mind spending millions of dollars on Joe Alwyn, some of the singer’s own fans are starting to feel embarrassed that the pop star is the one footing all the bills and are wondering if a relationship will work out between the two in the long run. Others are just are hoping that with this move to Los Angeles, other movie offers will come in and his career will finally start to take off. Come back to CDL for all your Taylor Swift news and updates.